Doctor accused of dyeing women's genitals purple as a joke 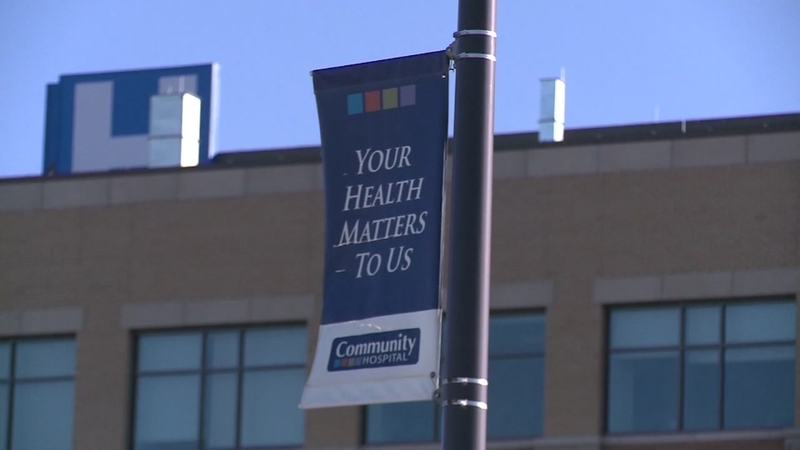 GRAND JUNCTION, Colorado -- Some women say they woke up from surgery to find their genital area had been dyed purple by their doctor as a joke.

Community Hospital in Grand Junction says the OB/GYN was immediately suspended without pay, pending an investigation.

"What I know is that as an organization, obviously, this behavior is something that we take seriously," said Community Hospital's Dr. Thomas Tobin.

Residents in the area said they were shocked to find out that King still had a license to practice considering the allegations.

"Doing that to somebody's personal parts is no different in my mind than molesting them," resident Buffy Lake told KJCT.