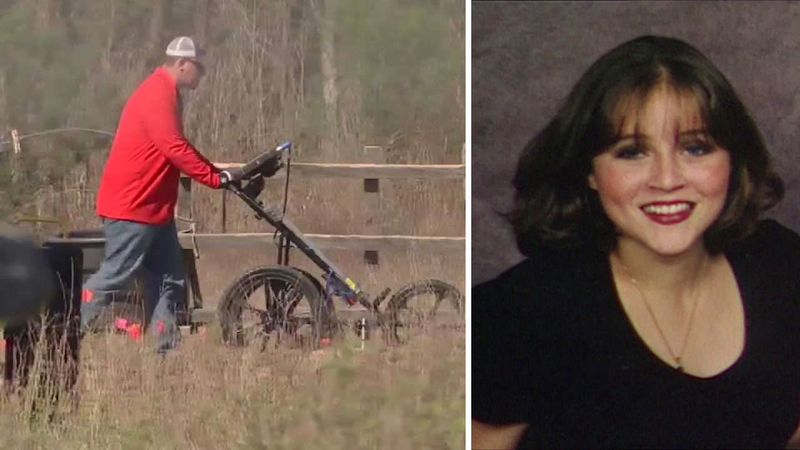 HOUSTON (KTRK) -- There's been a bombshell development in the years-long search for missing teenager Jessica Cain. Her father tells Eyewitness News authorities have notified him they have received a lead about his daughter's whereabouts and are digging in a southeast Houston field for her body.

Authorities were back out on the private property off East Orem Friday morning to continue their search for a body. Cain was just 17 years old when she disappeared in 1997.

Officials also confirmed that William Reece, 56, now is being investigated in connection to Cain's disappearance. Reece, who is currently behind bars for an unrelated aggravated kidnapping conviction, was released recently on a bench warrant to Galveston County. On Wednesday, he was on the property where authorities are digging. He used to live less than four miles away.

Reece lived on Fauna St, less than 4 miles from where police are digging

Reece also was the primary suspect in the death of Laura Smither, the 12-year-old girl who vanished while jogging near her Friendswood area home on April 3, 1997. Her body was found later that month in Pasadena.
Smith and Cain's disappearances were just four months apart.
"We continue to have hope she's not dead. We're praying she's not," Cain's father, C.H. Cain, said.
The Cain family believes she might have been taken across to Mexico all those years ago. Reece could have the answer.
VIDEO: Story from 1998 on William Reece being suspected in the death of Laura Smither
EMBED More News Videos

On Thursday, authorities asked Tim Miller and his organization Texas EquuSearch to come out to the scene. Miller told abc13 he was asked to help because his organization has a lot of experience with these types of searches.
There is a backhoe digging up dirt in a small area on this privately-owned land.

The search for a body continues in southeast Houston. Kaitlin McCulley reports.

Right now the digging continues as authorities work to recover a body on this privately owned land along East Orem.

Search crews appear to be wrapping up, an officer told me they will resume efforts tomorrow around 8am #abc13 pic.twitter.com/qsSHeVY7fg

Investigators at E Orem scene appear to be leaving. Not sure what they found, if anything. Will update. #abc13 pic.twitter.com/6kafvfUSvF

Laura Smither suspect back in Galveston County
Galveston County law enforcement officials won't say what led them to digging in a southeast Houston field, or who the handcuffed man is, who was seen with them. However, Eyewitness News has learned that the original suspect in the murder of Laura Smither , has been moved from state prison to Galveston County on a bench warrant. 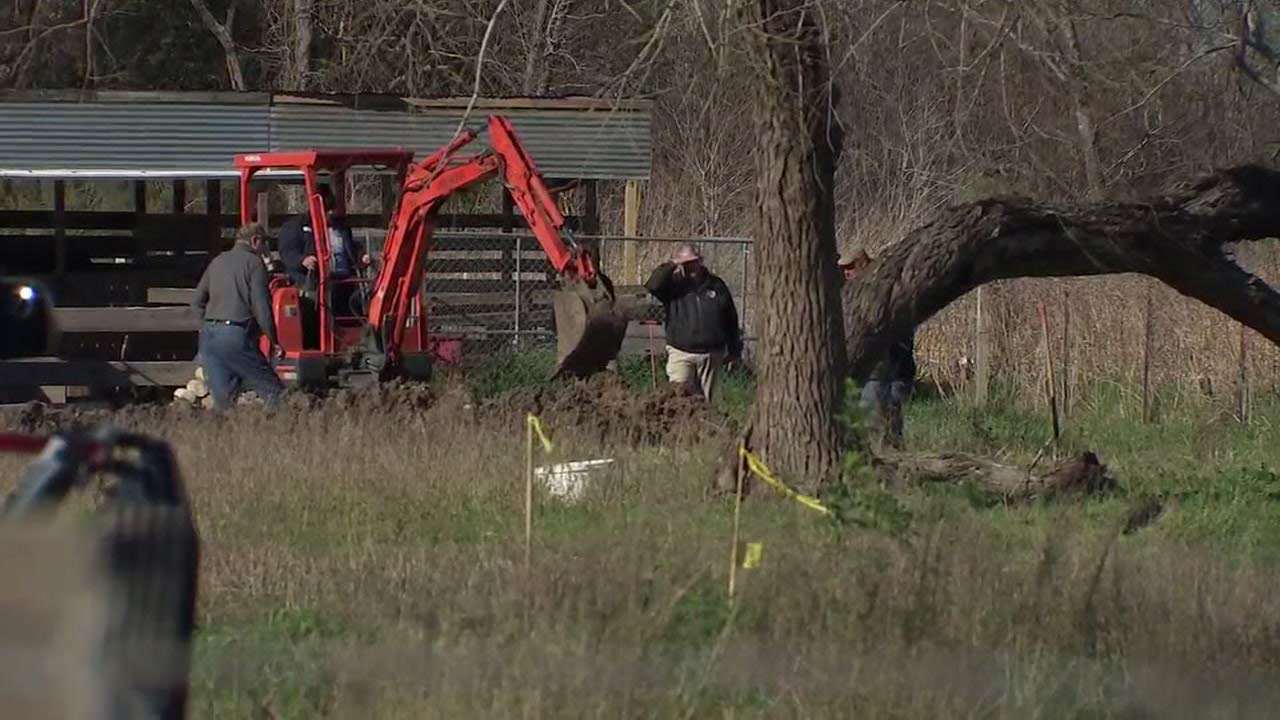