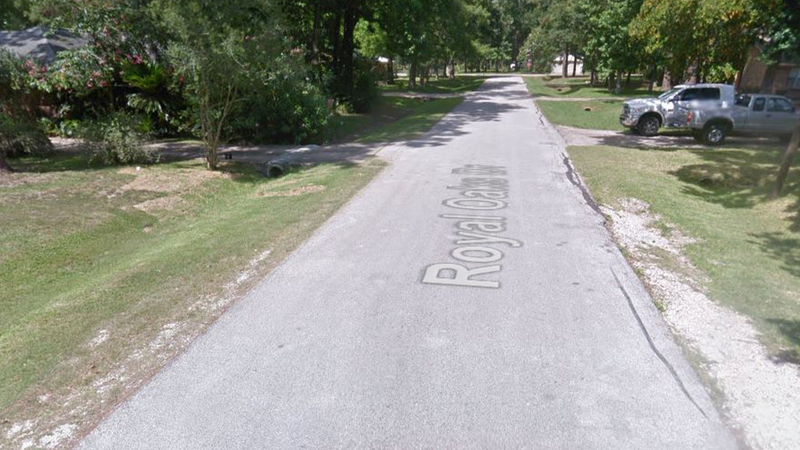 It happened at 934 Royal Oaks Drive.

According to police, officers were called to the home as part of a welfare check.

When officers arrived, they reported seeing smoke coming from inside the home. Investigators said the two people, who have not been identified, were found dead inside.