City of Dickinson getting calls mocking death of former councilmember 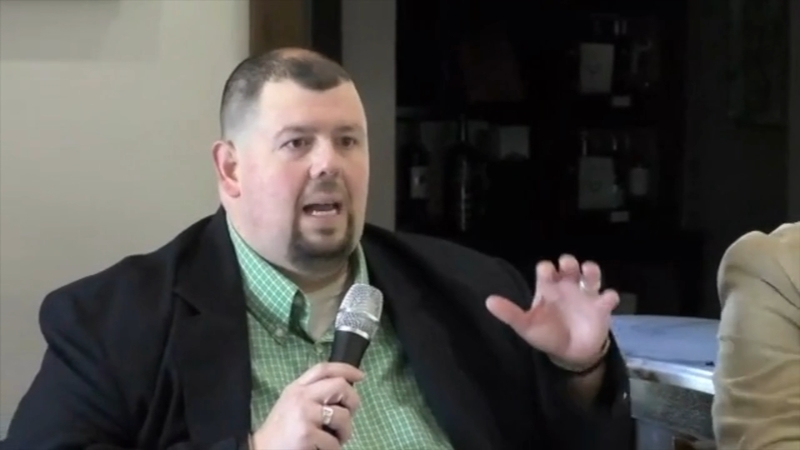 DICKINSON, Texas (KTRK) -- In the wake of a council member's death, the city of Dickinson said it received calls - from Washington state to the United Kingdom - mocking the community leader's passing.

Since then, the city says it has received calls mocking his death, some even celebrating it.

The GOP official was known for his many outspoken views and social media posts against the COVID vaccine and mask-wearing. But the new city manager says Apley was more than that.

"A lot of people in Dickinson know the value that Apley provided the community and aren't letting the media's portrayal, of maybe his policy decisions on one thing, affect everything that he did for the citizens of Dickinson," said City Manager Theo Melancon.