According to HPD, the man was transported in critical condition but later died at the hospital. A possible suspect has been reportedly detained.

HOUSTON, Texas (KTRK) -- A 21-year-old is charged in the fatal shooting of a man at a METRO bus stop in Houston's Greenspoint area.

On Saturday, Desmond Green was charged with murder. Green is scheduled back in court on Monday.

Houston and Metro Police Department officers responded to a shooting at about 4 p.m. on Friday at 12300 Greenspoint Drive, near the Greenspoint Mall.

RELATED: Police vow more officers on patrol after 6th violent incident on or near METRORail in 2 months

Once police arrived, they found a man shot near a METRO stop near the mall's parking lot. Officers said they are unsure if the man was actually using the bus.

Police said the victim was transported to the hospital in critical condition, where he later died.

Charging documents say Green ran into the mall after the shooting and attempted to hide in the food court.

Witnesses reported to police that they saw Green go into the mall, where he was later detained.

No shots were fired inside the mall, according to HPD, and no other injuries were reported.

Records show Green has previous charges that were dismissed.

ABC13 is tracking crime and safety across Houston. You can investigate crime numbers by neighborhood and zip code. 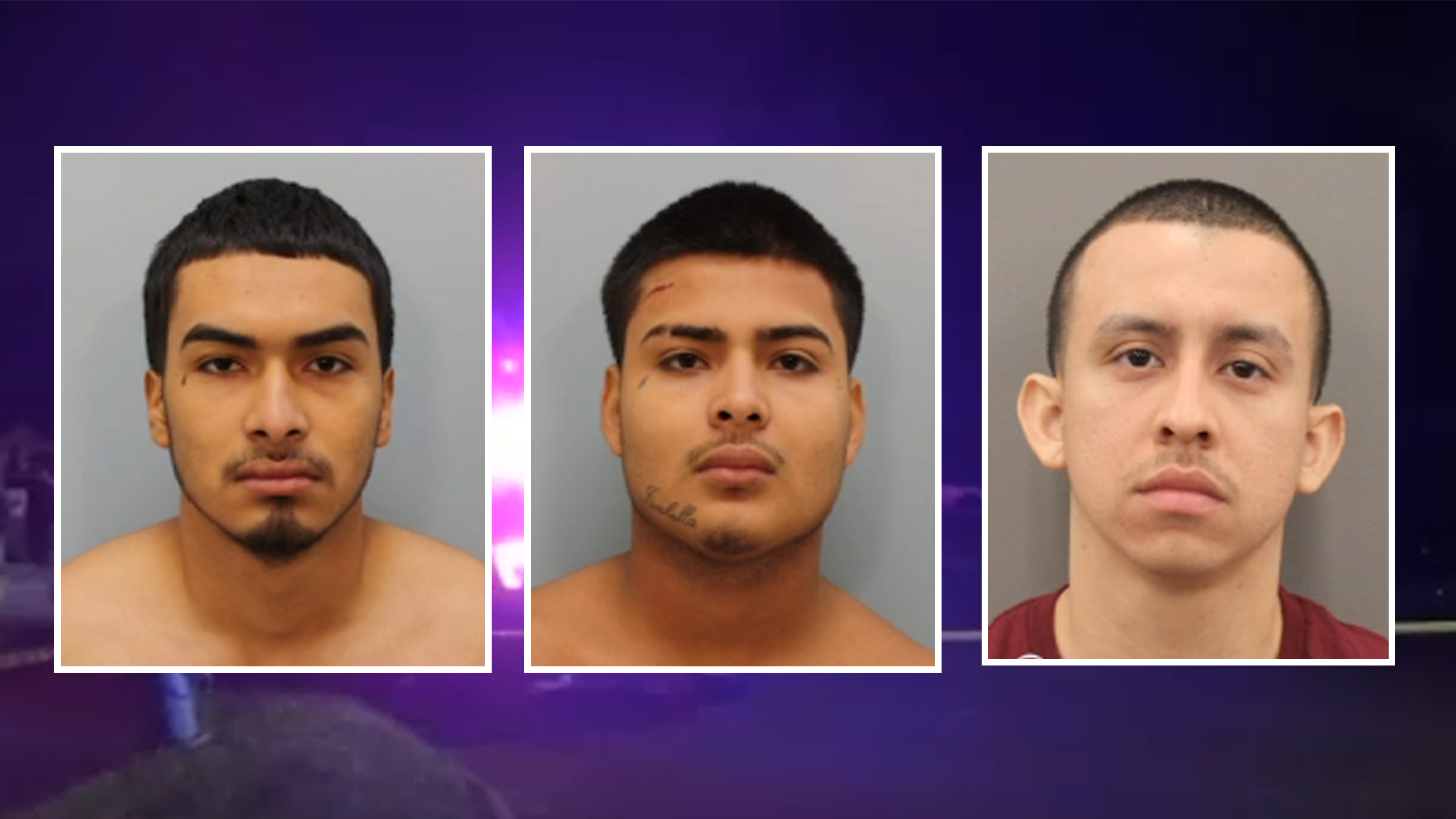 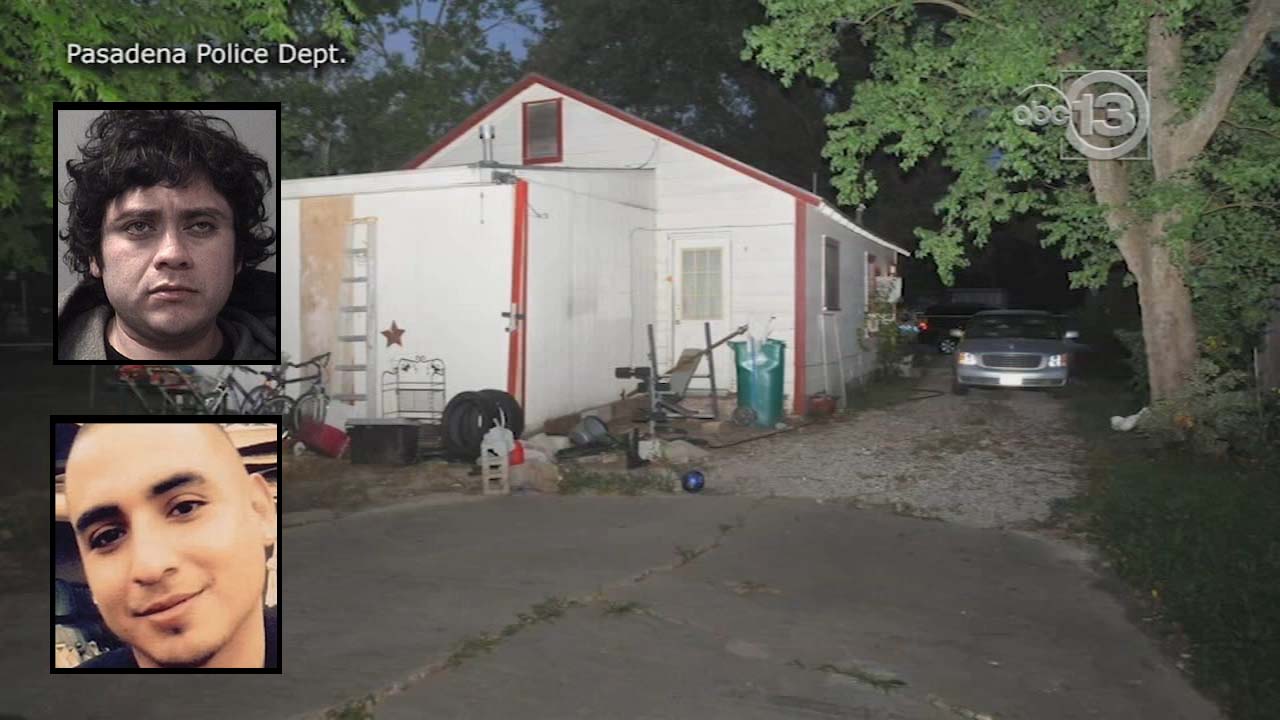 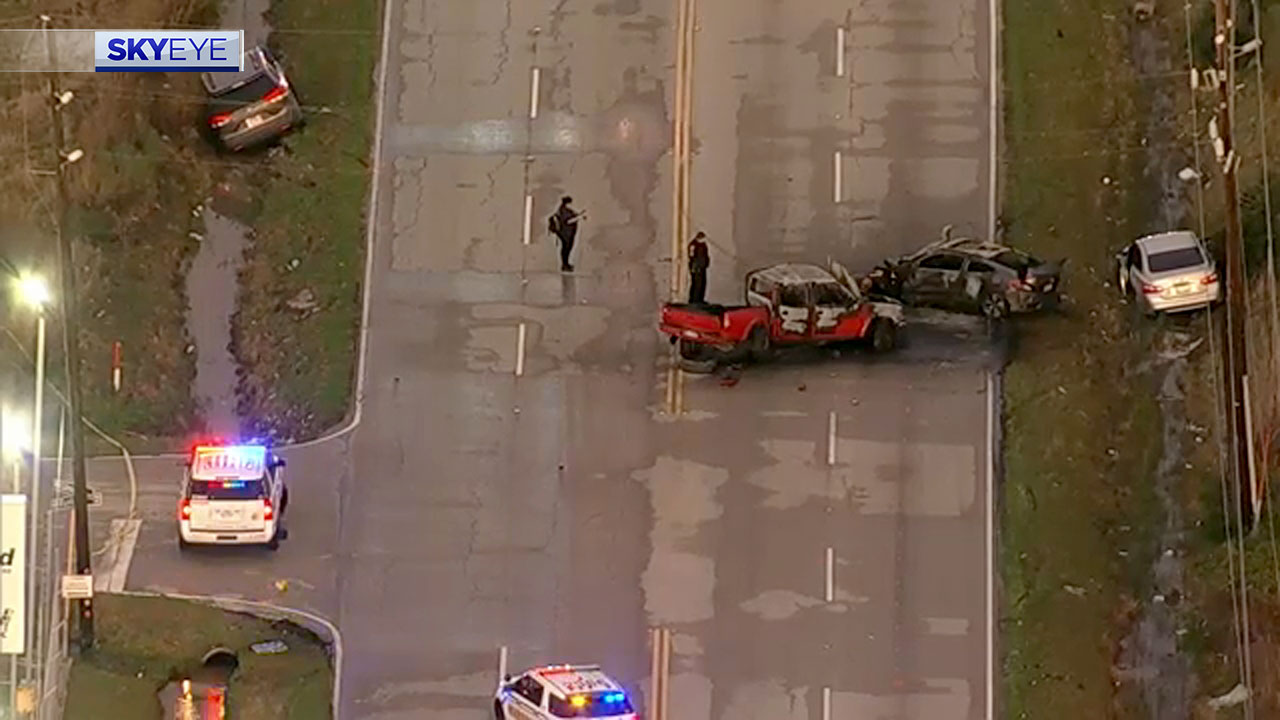 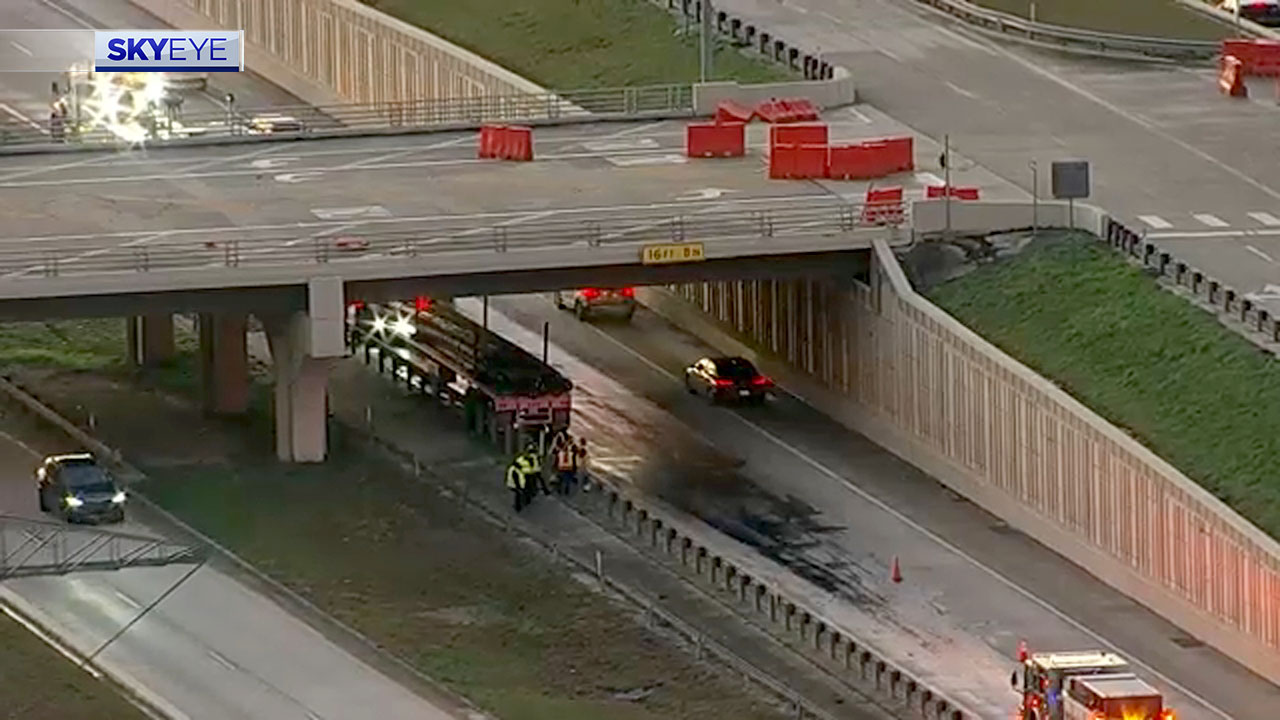 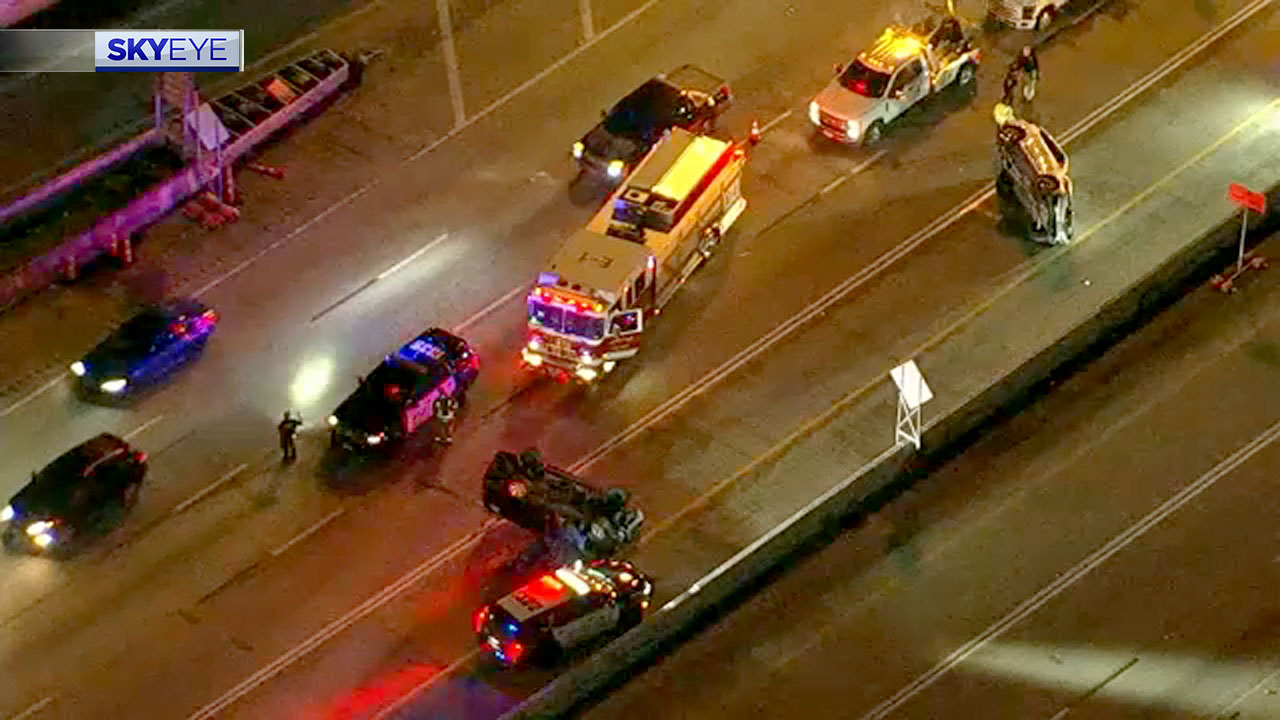