One of the civil suits filed Monday accuses Deshaun Watson of an unwanted sex act allegedly committed earlier this month.

The lawsuits filed in Harris County by attorney Tony Buzbee brought the litigation total to 13 since early last week. Buzbee said he had been retained by 12 women and contacted by 10 more, all with common allegations against the 25-year-old.

Over the last week, Watson and his camp have denied the allegations. The star athlete's lawyer, Rusty Hardin, said late last week the lawsuits are all meritless. Hardin said they will address the allegations some time this week.

Over the weekend, Buzbee indicated he was preparing to submit evidence to the Houston Police Department and the Harris County District Attorney's Office on Monday. But his office could not be reached to confirm if that happened.

Late Monday afternoon, Houston police said they have not launched a criminal investigation into the claims, because a complainant has not come forward.

The district attorney's office said they would not give public comment on the lawsuits against Watson.

"It would be inappropriate for a District Attorneys Office to comment any way on a civil lawsuit, and we refrain from publicly discussing allegations in any matter until and if a criminal charge is filed; We do this out of fairness to all," a spokesman said in a written statement.

The high-profile attorney also said he's been in contact with the NFL as part of an investigation of the league's personal conduct policy.

Here's what the latest lawsuits allege, in short.

Watson is accused of assault, indecent assault and harassment in connection to a massage therapy session that took place earlier this month in the Atlanta, Georgia, area.

The document states Watson allegedly reached out over Instagram to the plaintiff, who is not identified, on March 3 about a $55 massage, noting no prior contact had been made between the two.

According to the lawsuit, both agreed to meet at the female plaintiff's office suite for the session, which was for a Swedish massage.

The lawsuit adds Watson allegedly was unclothed and the plaintiff tried to cover him up with sheets. The woman had gotten more uncomfortable, and at one point, Watson allegedly placed his penis on her hand, documents state.

The woman backed away and Watson dressed, paid the massage therapist and left.

Watson is accused of sexual assault as part of two encounters involving a different massage therapist, this time in Houston during June and August 2020.

In this lawsuit, Watson is accused of groping a licensed massage therapist on her buttocks and groin area during a session last June. The two had no prior contact with each other and the session was arranged by the woman's spa manager.

The document states Watson allegedly made verbal and physical advances during the session, with the woman telling him she did not like them. Watson was said to apologize, but the session wore on with more advances.

Then, in August, the same massage therapist was contacted by Watson on Instagram, though, the lawsuit states she didn't realize she was being reached out by the same person from the June session.

According to the lawsuit, the two agreed to meet, and it was when they met that the woman realized Watson was the same person.

Despite this, the plaintiff stated Watson apologized and promised not to be inappropriate. The session, though, escalated to Watson allegedly making advances again. The lawsuit alleges he tried to force the woman to perform oral sex.

The third lawsuit filed this morning centers around an incident that allegedly took place in January 2021 and accuses Watson of exposing himself to a massage therapist, "touching her with his penis and making sexually suggestive comments."

ESPN reports the fourth lawsuit filed Monday accuses Watson of harassing a massage therapist and exposing himself to the woman in August 2020. The fifth lawsuit stems from an incident that allegedly occurred in July 2020.

A sixth lawsuit filed Monday afternoon alleges Watson harassed and inappropriately touched a professional esthetician with his penis while she was performing a massage in April 2020.

The lawsuits contain explicit language that can be considered graphic. Viewer discretion is advised. 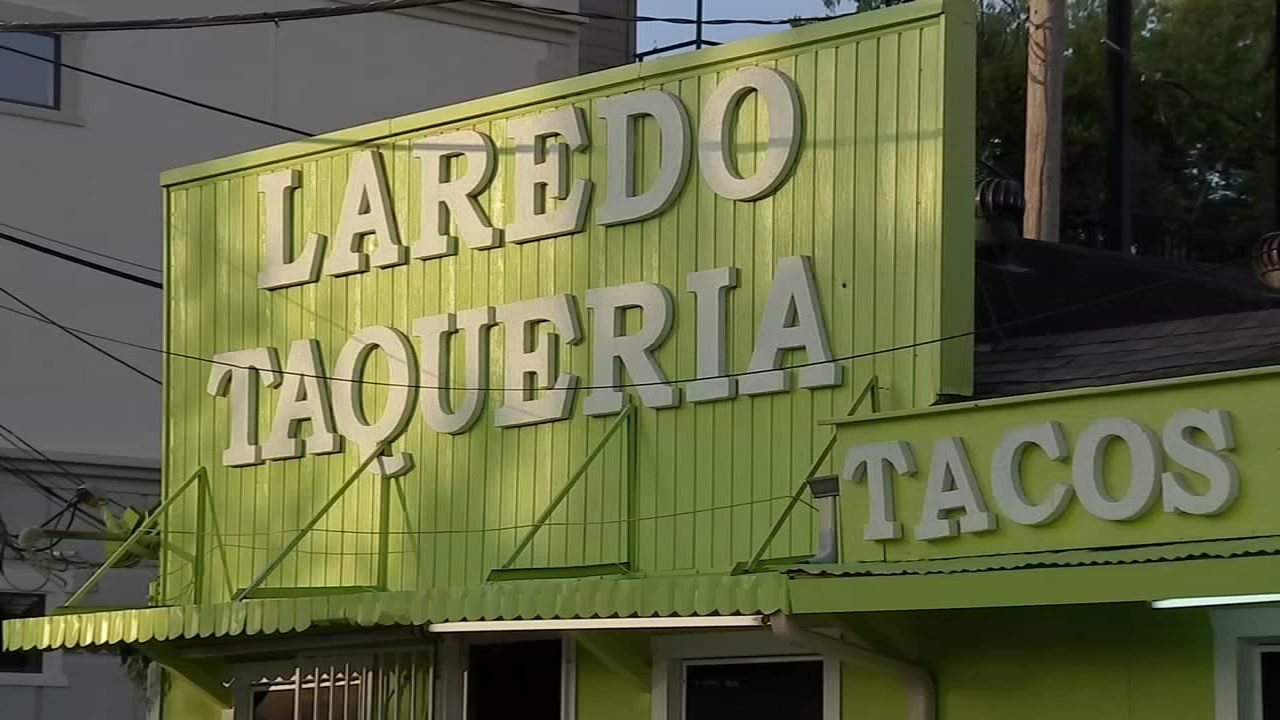 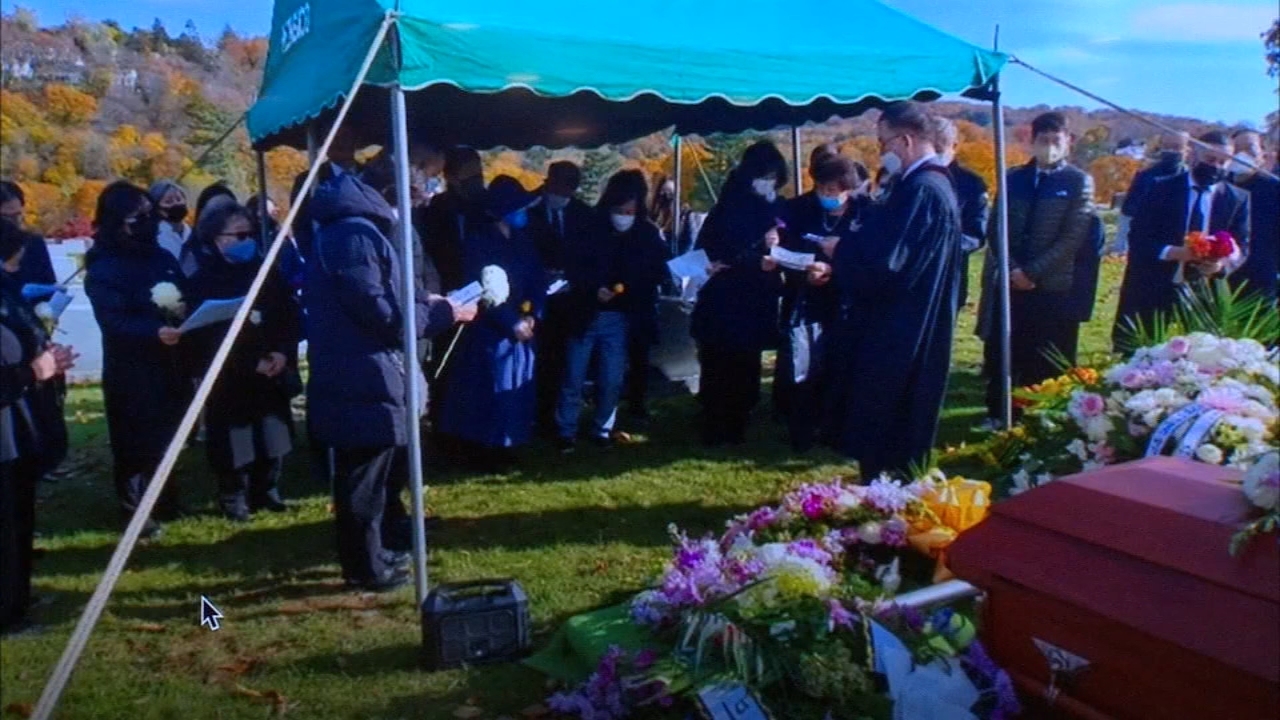 'This is not my mom': Family sues after wrong body placed in casket