29 years later: A look back at the deadly siege in Waco

The 1993 raid at the Mount Carmel Center ended in a deadly fire that killed 76 Branch Davidians.
KTRK 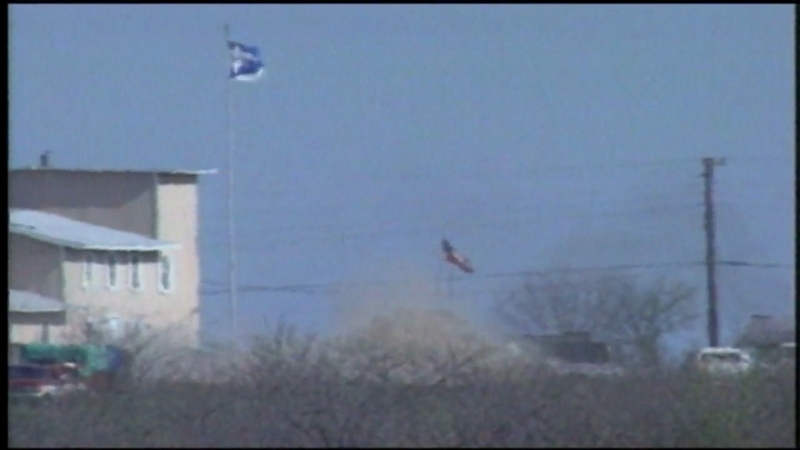 29 years later: A look back at the deadly siege in Waco

WACO, Texas (KTRK) -- It was 1993 when an intense standoff descended on a compound outside of Waco.

Inside the walls of the compound at Mount Carmel Center were members of the Branch Davidian religious sect, which was led by David Koresh.

Outside were agents with the FBI and U.S. Marshals office backed by federal support and firepower.

On Feb. 28, 1993, agents attempted to serve a warrant at the compound. The initial confrontation led to gunfire that killed six Branch Davidians, four ATF agents and sparked a 51-day siege that was captured on live television nationwide..

That raid, commonly known as the Branch Davidian Compound, turned into a deadly shootout that ended in a deadly fire that killed 76 Branch Davidians, including 25 children, two pregnant women, and David Koresh himself.

As the Branch Davidian Compound lay in ashes, questions surrounded the actions of the federal government and how the handled the siege.