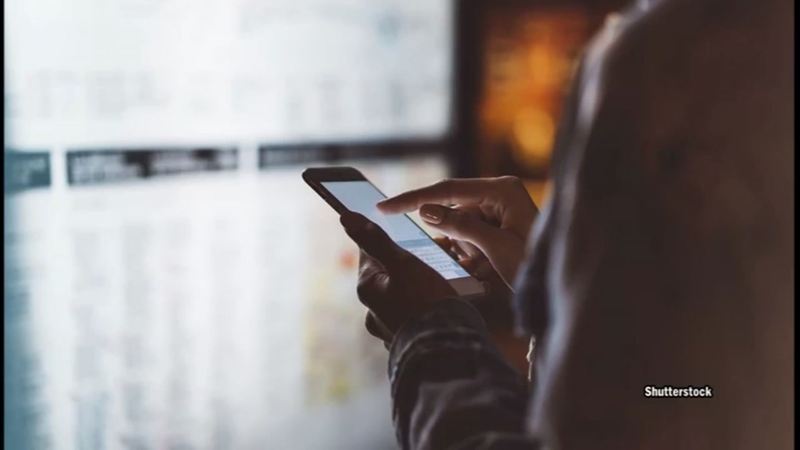 SPLENDORA, Texas (KTRK) -- Splendora ISD says a cyber-attack has compromised information of families within the district and could potentially give rise to threatening messages made directly to parents, students and staff.

The school district said it was first notified of the threat early Wednesday that is targeting confidential information such as phone numbers and addresses.

On Friday, Splendora ISD stated it continued to receive the threats, saying this prominent hacking group intends to send violent and graphic messages through text and email.
Eyewitness News learned early this morning the FBI is helping the district with their investigation. They told ABC13, "at this time there is no credible threat of violence."

The school district advised folks who receive threatening emails or texts from a number they do not recognize to send a copy of the message to the Splendora ISD police chief. They also urged not to engage in the messages.

In response, the school district said security is increasing across all campuses.

The school district believes the hackers have targeted districts throughout the country in the past, including a Montana district earlier this month.

We also spoke with parents who received the following message as an automated call. It read, "We continue to receive threats from the group/individual responsible for hacking our network. They have threatened a tiered escalation which could include direct messages to parents, students, and staff. We do not know the exact information that they have but it could contain specific names and confidential information such as phone numbers and addresses. In previous cases, these messages have been via text and/or email, and have been violent and graphic. The point of this is to incite fear and panic for parents. We will continue to keep you updated as this process continues. Law enforcement at the local and federal level are involved and we are increasing security presence across all campuses. If you receive threatening emails or texts from a number you do not recognize, do not engage, please send a copy of the text or email to Chief Doerge at ddoerge@splendoraisd.org."

Tiffany Autrey has a daughter in kindergarten. She said news about the attack was spreading fast on social media.

"I've just been hearing on Facebook and the Internet and everything, that there's been some threats," said Autrey. "I almost got my daughter out early but I really didn't want to, you know, because I didn't want to panic or anything. I really do believe our officers have it handled. They really care about our community. I don't think they would let anything happen but you never know."