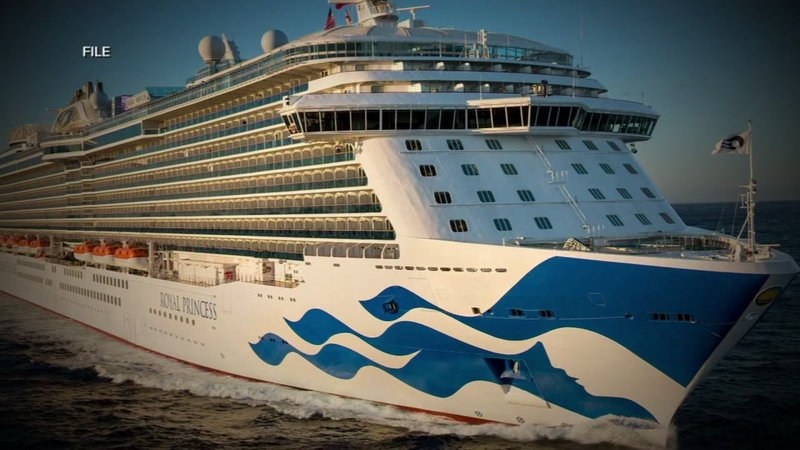 MIAMI, Florida -- The FBI is investigating the death of 52-year-old woman who was a passenger on a cruise ship heading from Florida to Aruba.

The Santa Clarita, California-based cruise line said in a statement that the American woman died early Tuesday aboard the Royal Princess.

No additional details, including the woman's name, were immediately available.