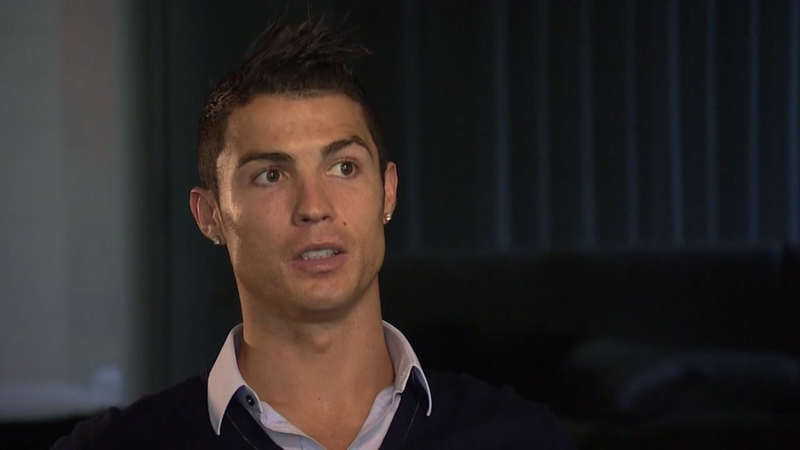 A Las Vegas woman has come forward with allegations of rape against soccer star Cristiano Ronaldo.

Kathryn Mayorga filed a lawsuit last Friday, claiming Ronaldo took advantage of her in a Vegas hotel in 2009.

She claims he made her sign a settlement and non-disclosure agreement and that she received $375,000 to keep quiet about the alleged incident.

Mayorga wants to void the settlement and agreement.

Ronaldo called the claims fake news in an Instagram post and is threatening to sue a German magazine after it reported the alleged sexual assault.