KTRK
HOUSTON, Texas (KTRK) -- We've all been there. You're sitting in traffic behind a car with a sketchy looking paper plate.

More than $6.3 million temporary tags were issued last year in the state of Texas.


Have you ever seen a paper plate on a car and thought that looks fishy? Police estimate that half of the temporary plates you see on vehicles are fake and crooks are selling them under the table. We went undercover to expose how easy it is to get them. Watch at 10 @abc13houston pic.twitter.com/myZkBB5xzY

They're all over the road and they're red flags for police. Fake ones are really easy to get for a quick $80.

So easy, in fact, we went undercover and bought plates offline on the black market.

Our investigation took us to southwest Houston. Our first stop was at a small car dealer.

Our undercover team went inside the business and asked for a temporary paper plate. They did not ask for our insurance or registration, and within minutes, they took our money, printed out the tag and handed it over.

During the purchase, our undercover team even asked the dealer about the legitimacy of the plates.

Undercover buyer: "They're not fake, they're real ones?"
Woman: "Yeah."

But police say they're not and getting a paper plate like that for your car could get you in trouble if you get pulled over.

There is a purpose for the temporary plates and many of them are legitimate.

But scroll through Facebook's Marketplace and you'll find lots of fake paper plates for sale.

"That would be an unauthorized use of the tag system, if it were to be an actual licensed dealer. It would also be impermissible use if it was not a licensed dealer. So that situation happens both ways. So when you see those tags available for sale online, that may very well be from somebody who is a licensed dealer with the department. He was misusing their actual access to the tag database. It could also be an unlicensed individual who has crafted a template of some sort, who is making a completely counterfeit plate to be issued," said Corrie Thompson, the director of the enforcement division for the DMV.

Cpl. Santos Torres with Harris County Constable Pct. 1 sees lots of paper tags while on patrol. He estimates that half of the paper tags out there are fake.

Cpl. Torres says fake plates can be a big danger for all of us. For example, there was an awful crash over the summer.

Yaya Meza was eight months pregnant. She was driving down Fuqua when police say Jose de Jesus Lopez Cosy Leon crashed into her. She had an emergency C-section. Days later, her baby died.

Officers with HPD's Hit and Run division say unfortunately, they've seen other cases with fake plates. They say the plates are often one of the first things they look at if someone leaves their car behind and runs from a crash. When the paper plates are fake, it can make it hard to track down suspects.

Officers say in other cases, suspects put fake plates over metal plates before committing a crime, such as a robbery or burglary to avoid being identified.

"Having bad tags out there, it makes our job a lot harder (to) help identifying people we may need to get a hold of," said Sgt. Tracy Hick with the Houston Police Department's Auto Theft Division.

Police say there are lots of reasons drivers use fake plates to skirt the law, but just displaying the plates on your car is illegal.

"They are circumventing A) paying sales tax, B) they don't have insurance, C) they cannot pass a motor vehicle inspection," said Torres.

During our undercover investigations, we bought plates from two dealers. One was purchased from a car lot. The other purchase was from a home in southwest Houston.

We provided the VIN to our vehicle. No one verified our insurance or inspection. We handed over $80 once again and had our laminated paper plate.

When we asked the seller at the home about the legitimacy of the plate, she assured us we'd be okay.

Undercover buyer: "If the police stop me, they will ask for insurance or something like that?"
Seller: "If they stop you for something else, that's a different story but they will check your plate and everything is in order."

The DMV says they work to prevent illegitimate tags by holding dealers accountable.

"The dealer signs the application acknowledging that they will use the system properly and that they are subject to losing that license if they're found to be abusing it," said Thompson.

The DMV says these fake tags are such a problem, they've recently added security features including a different font, a watermark and a bar code. The state also relies on you, the drivers, to report a sketchy tag.

We went back to where we bought the tags. Despite showing the dealers' video of the sales they had made to us, they both denied selling us the tags and declined to comment.

The DMV tells us after our findings, it launched an investigation into both dealers.

For any would-be criminals out there using fake tags, Houston police have a message for you.

"We're kind of on to you. You know, most paper tags are bad, so you're actually drawing a lot more attention to yourself by running an illegal paper tag," said Sgt. Hicks.

The DMV says it has added more investigators to look into illegal tags. You can report a suspicious tag by going to www.TXDMV.gov. 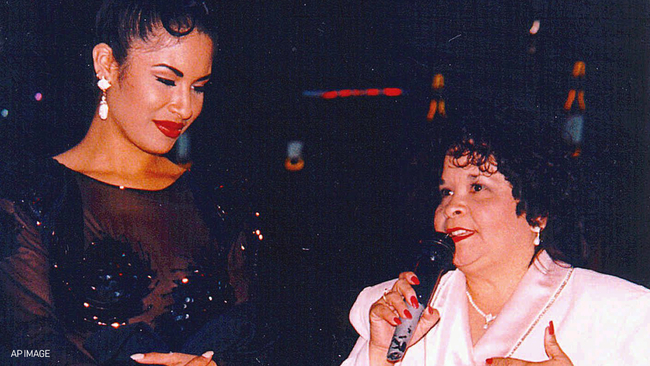 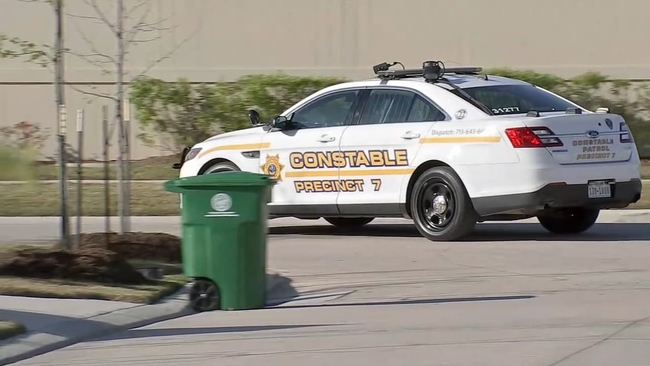 Could law enforcement contracts in Harris County go away?