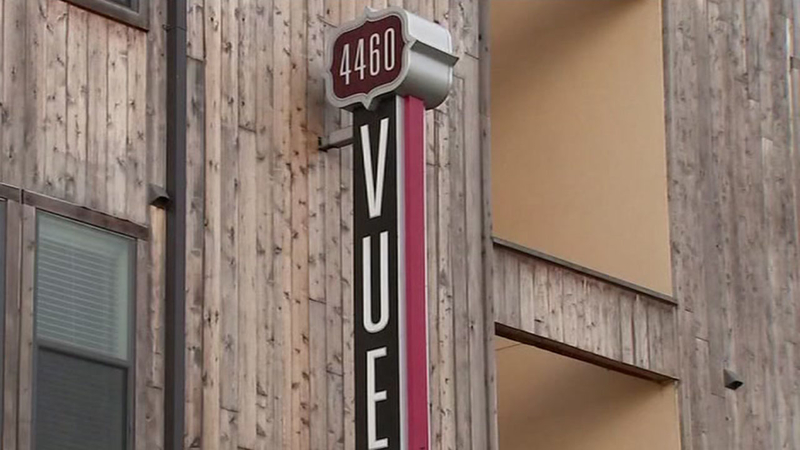 Students have concerns about crime near UH campus

HOUSTON (KTRK) -- A University of Houston grad student was robbed at gunpoint just outside his off-campus apartment by a man he mistook as a student. 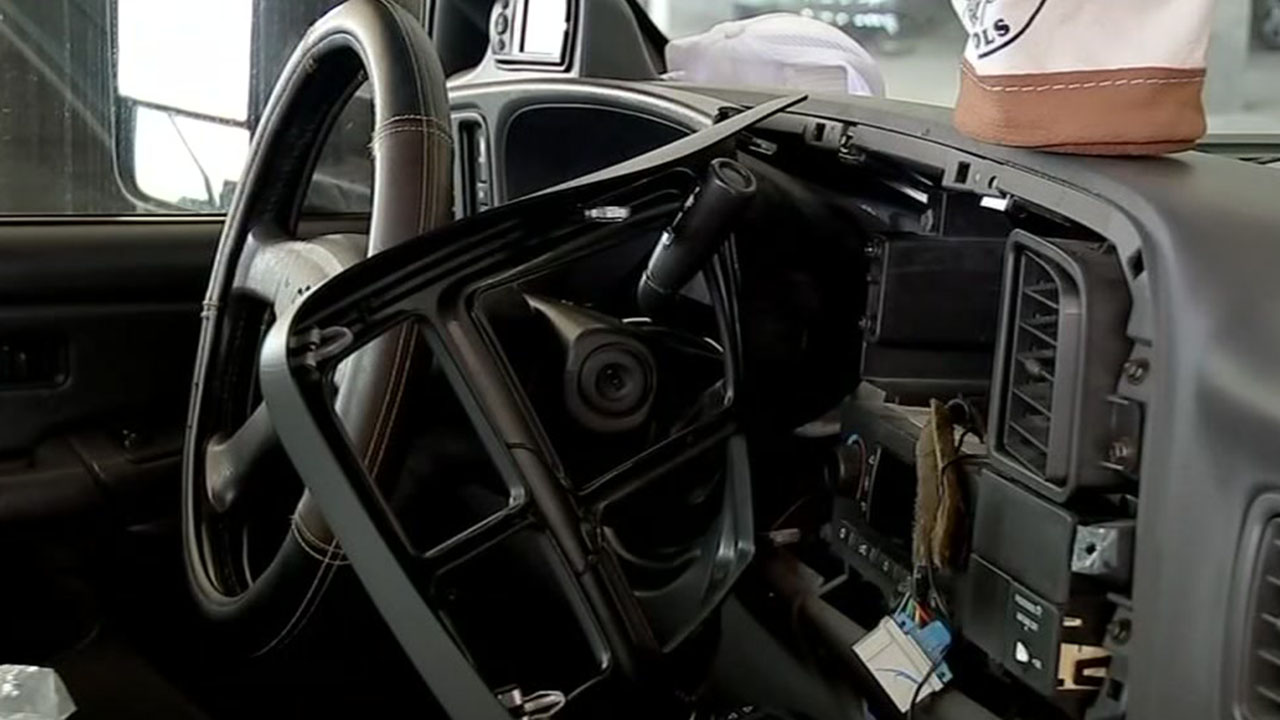