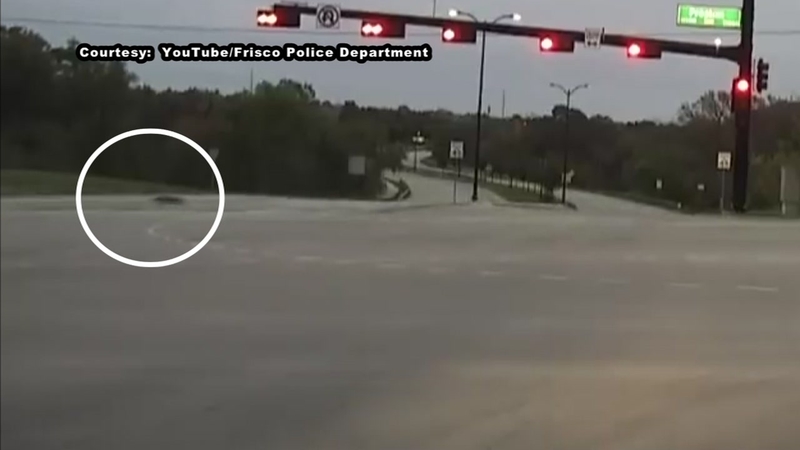 FRISCO, Texas (KTRK) -- Residents in a North Texas neighborhood are on high alert after police said a coyote attacked a person jogging and a child in what appears to be a string of incidents in the same area.

According to Frisco police, the jogger was attacked Wednesday in the area of Eldorado Parkway and Rogers Road around 6 a.m. and suffered injuries to their neck.

The victim underwent surgery and is in stable condition, police said.

This is one of four incidents involving aggressive coyotes in the same area, which have all occurred between 6 a.m. and 8:30 a.m.

Police said they have been trying to locate the coyote since the first incident. They are also working with other wildlife professionals.

SEE ALSO: Coyotes attack cat on camera in the Heights