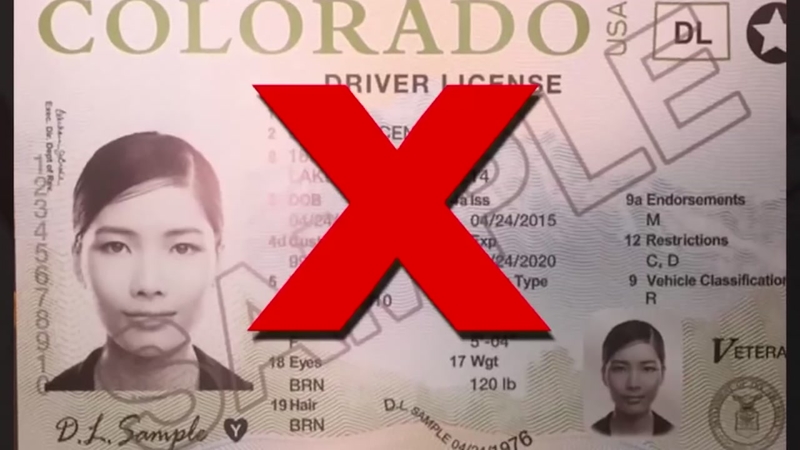 COLORADO SPRINGS, Colorado -- After two high-profile court cases, Colorado residents who don't want to identify as either male or female will be able to use "X" to represent their gender on driver's licenses.

Diamond Kobylinski has never identified as male or female and instead identifies with the 'they-them' pronoun.

Kobylinksi says "As far as gender goes, I identify as non-binary."

Finally getting the chance to apply for a driver's license and mark the letter 'X' as their gender option means they can be themselves.

Colin Baker, a therapist who identifies as mx, says, "It really gives a voice and a presence to these people who have often found themselves voiceless, presenceless or just ignored."

The decision to make the 'X' an option was made by the Colorado Department of Revenue.