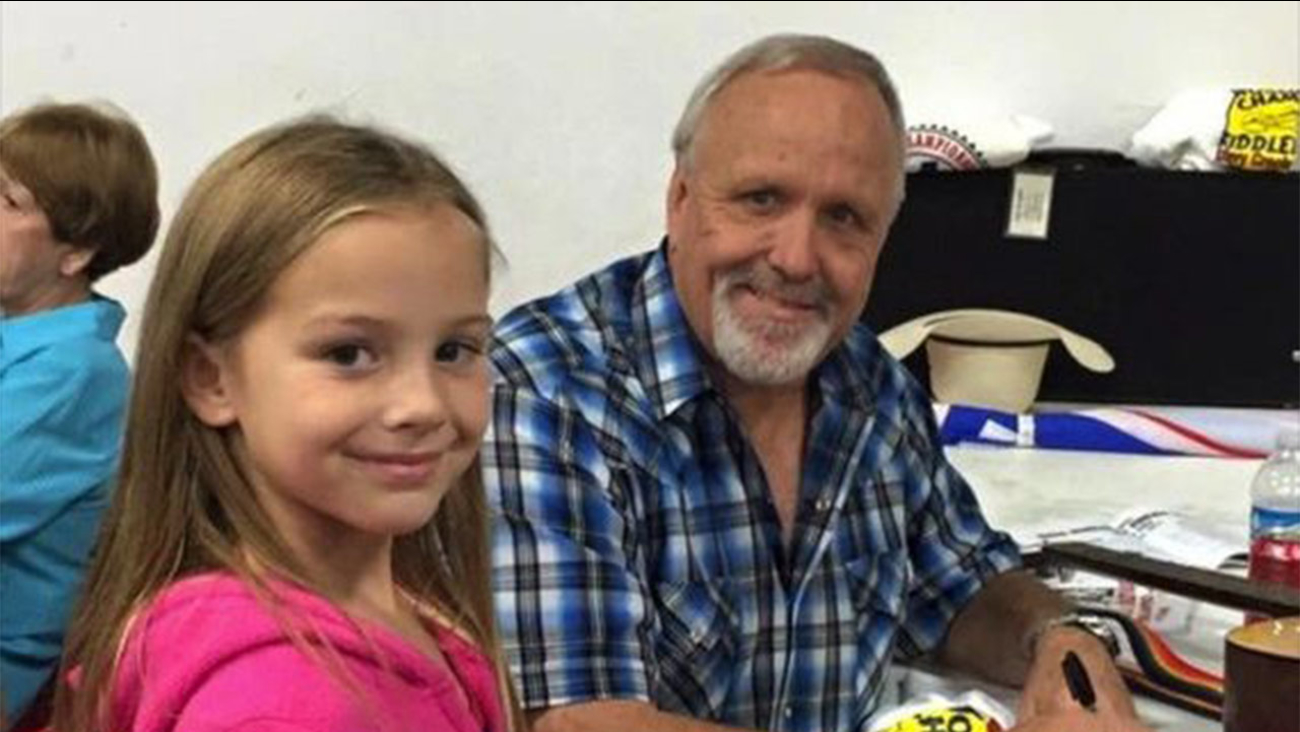 Jay Knight started playing the fiddle as a teenager and is a member of The Southern Breeze Band that he and Carl Landrum began in 1982.