Houston mother waits to reunite with toddler evacuated from Wuhan 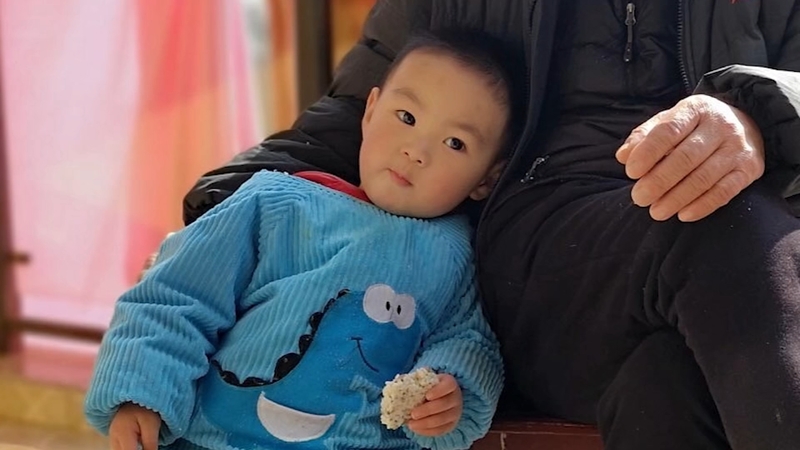 Mom hopes to reunite with toddler evacuated from China

HOUSTON, Texas (KTRK) -- A Houston area family is hoping to be reunited soon with their toddler who was just evacuated from Wuhan, China, the epicenter of the coronavirus outbreak.

Every minute of the day, Fen Xin is glued to her phone. Whether it's waiting for a phone call, communicating via WeChat to family in Wuhan, or checking the latest news reports.

Until Thursday, her youngest child, Allen, who is an American citizen, was stuck in the locked down city, unable to get out.

Allen's grandparents had taken the 2-year-old to China to celebrate Chinese New Year.

However, the coronavirus broke out in mid-January, right around the celebration.

As the U.S. government began evacuating Americans, getting Allen out became a problem. The grandparents were initially not allowed to escort Allen to the U.S., because they are not American citizens. They do have valid travel visas.

Fortunately, late Thursday evening, the U.S. government allowed Allen's grandfather to board one of the evacuation planes with the toddler.

According to flight tracking websites, the plane landed in Canada to drop off evacuees. It then continued onto San Diego, where it landed at Marine Corps Air Station Miramar, one of the designated coronavirus quarantine locations.

Xin believes her son and grandfather are on that flight, though they have not had full confirmation.

Xin said she is waiting for word from the U.S. government on whether she will have to wait 14 days to see her son. She is also communicating with other parents in similar situations, and believes there are other American children stuck in Wuhan.

For now, she's just relieved her son is back in America, and healthy. She is hoping for a reunion soon.