KTRK
By Tom Abrahams
HOUSTON, Texas (KTRK) -- Everybody seemed to understand that opening up the state would lead to an increase in COVID-19 cases, and it has.

Whether it's more people at the beaches or in bars, or just plain quarantine fatigue, people are out and about. Now, the numbers are up every day.

The latest data as of Monday reveal close to 17,000 cases in Houston and Harris County.

Nearly 10,000 of those cases are still active. Among the numbers, ABC13 found the largest groups of infected people involve those between the ages of 20 and 50. The data is nearly split down the middle between men and women when it comes to who is infected.

There's evidence that younger people are a larger portion of the spike.

Dr. Catherine Troisi, an infectious disease epidemiologist at UT Public Health, said it was to be expected.

"Once we stop physically distancing and not wearing masks as often, the virus is going to take advantage of that and we will see an increase in cases," she told ABC13. "We are seeing more younger people who are getting infected and hospitalized. Older people, like me, are still being cautious, because we know how bad the results could be if we got infected."

A doctor with Memorial Hermann says they've seen a 30% jump in hospitalizations since the end of May.

"This is not gone from our community. The hospitalization rates are now as busy as they've ever been during this period, and we really need the general public to be managing the same way we are in the hospitals," warned Dr. James McCarthy, Chief Physician Executive at Memorial Hermann. "Which is, wearing a mask, when you can, appropriately social distance, washing your hands frequently, and absolutely not being around other people if you're at all feeling ill."

ABC13 reached out to Gov. Greg Abbott's office about the spike in cases on Monday. His office did not provide a response, but an update is expected at a press conference on Tuesday.

In the meantime, in southeast Texas, some leaders are raising alarms.

Houston Mayor Sylvester Turner has his concerns, but can't do much to change course.

"The local community, the county, the city, we don't have the power anymore to do anything more than to monitor and provide information," said Turner.

The decision rests with the state and Gov. Abbott. His office knows the numbers.

When tracking first began in early April, Houston had 495 people hospitalized with COVID-19.

There was a spike in early May and another at the beginning of this month, but all of those numbers were lower than what experts are seeing now. The data then showed nearly 700 hospitalizations in Houston and nearly 2,300 statewide.

Turner said the governor may begin to hear some push back.

Troisi might have also liked a more cautious approach.

She said the state had four levels of criteria for reopening, only one of which was ever met.

"If I had a scepter, and could decide what was being done, I would stick to those criteria before we started opening up," she said.

But is reversing course plausible? What would it do to the businesses and workers who've already suffered? Some of whom still might not economically recover.

The Texas Restaurant Association said a re-closure would be catastrophic.

"We've talked internally as a team," said TRA President and CEO Emily Williams Knight. "A second, full shutdown would just decimate this industry for good, and like I said, it's more than just the economic. It's really about the food-supply chain, and I think it would be a real crisis across the state."

There is no easy answer for how best to handle the pandemic and its health or economic impacts, but there is certainly disagreement about when and how much to open up for business without a vaccine or so-called "herd immunity," which would require 70 percent of the population to become infected with the respiratory virus. 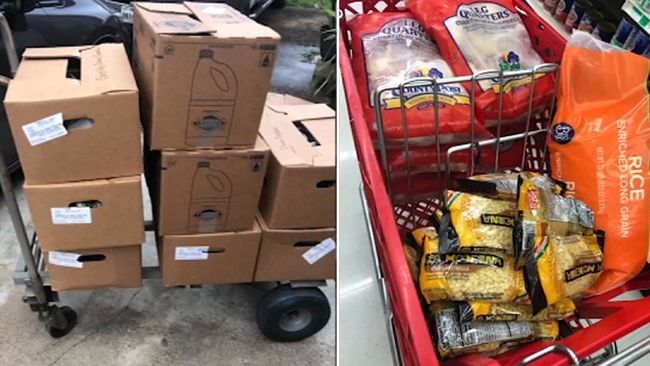 Houston neighborhood needs volunteers to help get food to seniors 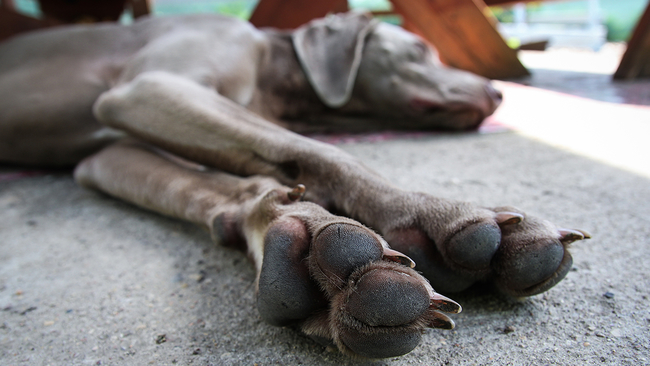