From Beyonce to star athletes, Chef Rey has cooked for them all! 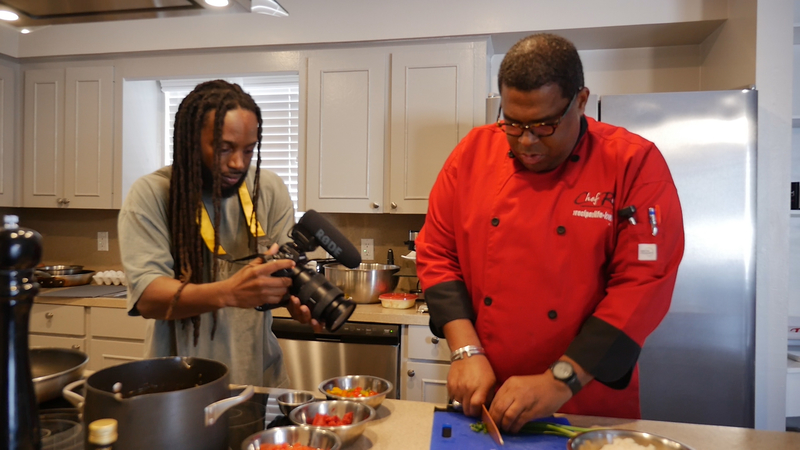 Meet Chef Rey, the chef to the stars!

SUGAR LAND, Texas -- Chef Rey definitely knows his way around the kitchen, and some of the top athletes around would agree.
NBA Hall of Famer Tracy McGrady hired Chef Rey after he graduated from culinary school in his 30's. He was the McGrady family executive chef for five years. Since then, he went on to prepare meals for big names like Beyonce, and players for the Houston Astros.

Cooking has always been his passion. When he was 16, he would prepare Mexican meals for his father's coworkers on a weekly basis and get paid for the dishes he made.
He tried the corporate world for a while, but turned back to cooking in his 30's.