DIY phone repair kits save you money but at what cost? 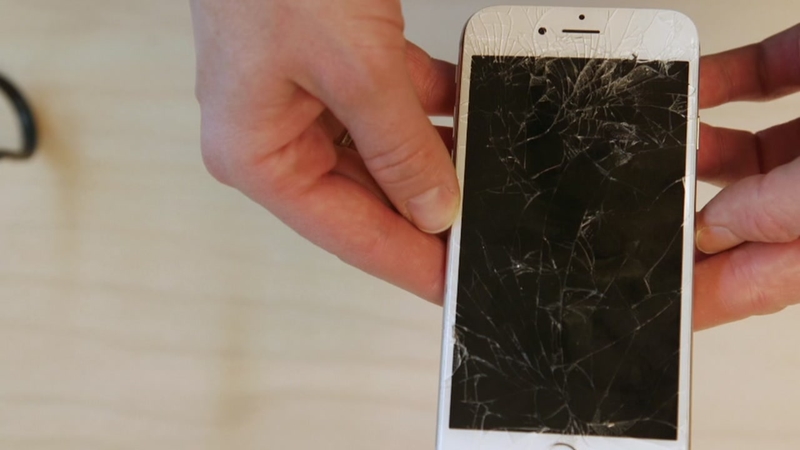 Sooner or later it happens to the best of us: Your smartphone screen cracks. A professional replacement can be expensive.

If your phone isn't under warranty, older, or both, paying to fix it might not seem worth it.

Consumer Reports tried some cheaper DIY repair kits to see how easy it is to go from shattered to smooth.

"It would have cost me $129 to get the screen of an iPhone 6 repaired at the Apple store," says Consumer Reports Tech Editor Bree Fowler.

Fowler wanted to try a few DIY screen repair kits to see how they work.

She rounded up some cracked iPhone 6's and fixed them for about $50 but found out it was actually really hard.

If you want to fix your own screen it will take you a lot of patience, and a little skill.

In addition to removing the screen, you need to disconnect the home button, camera, sensors and microphone. Not to mention, you'll need to melt adhesive with a hair dryer without damaging the phone.

Fowler successfully did all of that. But when it comes to those really tiny screws?

"They were stripped. I mean anyone who's built anything or taken anything apart knows how aggravating stripped screws can be, but imagine having to deal with those screws and having them be nearly microscopic size," says Fowler.

After all that work she ended up with a dark, shadowy image in the upper left corner of the screen. The phone works but it's not the same.

"To me, the hours that I put into this, the aggravation and the stress, it just wasn't worth it," says Fowler.

Consumer Reports says fix your own phone at your own risk. If you want to save money on an older phone and you're up for a challenge the kits can give you everything you need.

The iCracked repair kit is from a smartphone repair company and cost about $50. The other kits, URepair and RSTH both cost between $40 and $45 and are available on Amazon.