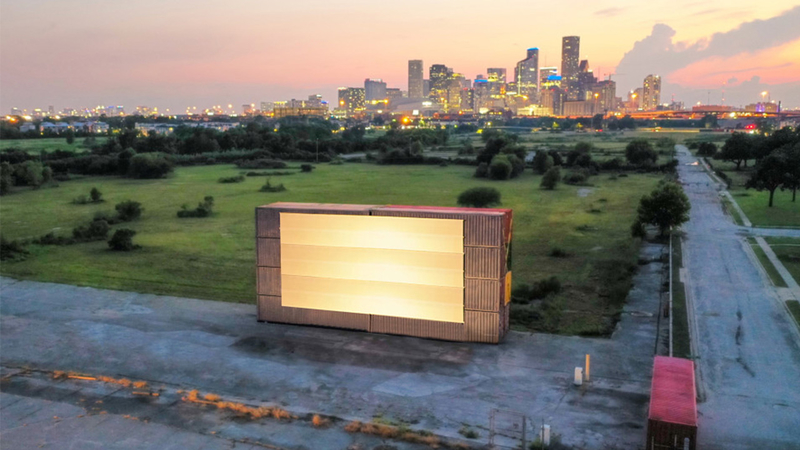 See why Movie Buffs Love This Staircase in L.A.

HOUSTON, Texas -- With the enthusiasm for drive-ins showing no signs of slowing, a local venue is bringing a popular film fest to Houston. Moonstruck Drive-in Cinema at East River will host the Sundance Satellite Film Festival from January 28 through February 2, the venue announced. The fest is a production of Houston Cinema Arts Society and Sundance Film Festival.

Moonstruck Drive-In Cinema (100 Bringhurst St.) is one of the only three 2021 Sundance Film Festival world premiere locations in Texas, according to a press release. The venue will accommodate up to 150 cars. Viewers can expect films projected on a 40-foot by 80-foot structure made of shipping containers. Doors open at 6:30 pm; films will begin at approximately 7:30 pm. Parking spots are first-come, first-served.