MacKenzie Scott gifts $13 million to Communities In Schools of Houston 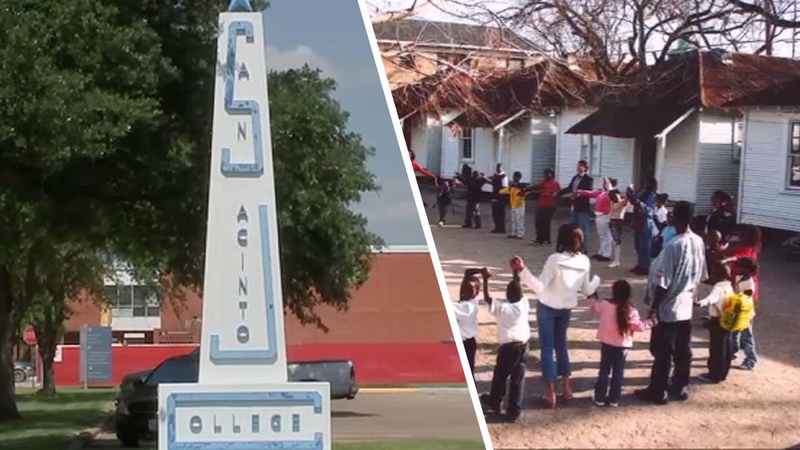 Colleges 'blown away' by millions gifted by MacKenzie Scott

The nonprofit organization, whose mission aims to empower students to stay in school, announced it received a gift of $13 million from Scott. This is part of the $133.5 million donation she gave to the Communities In Schools Network and National Office.

BIG NEWS 🎉 Thanks to a transformative gift of $133.5 million from MacKenzie Scott. This investment will help CIS to carry out its mission to break down the systemic barriers that stand in the way of opportunity & student success https://t.co/avKfhyb4sg 📚 #AllinforKids pic.twitter.com/ftKijMrAyN

The Houston location was among one of the 13 of the state's 27 CIS affiliates to receive the gift, according to a release.

"This gift is a meaningful vote of confidence in our organization, our partners, our donors, and most importantly our students," said Lisa Descant, CEO for CIS of Houston. "We are now in a place to imagine even more exciting and impactful ways to empower our students by connecting them with resources and role models which reinforce the deeply-held belief we have for each of them to live out their boldest dreams."

According to CIS of Houston, the timing of this gift allows them to consider new, purposeful ideas and planning options to meet their new strategic goals.

This is not the first time that Scott, who is the former wife of Amazon CEO and billionaire Jeff Bezos, gives a generous donation to Texas schools. In December 2020, Scott gifted Prairie View A&M University a $50 million donation, the largest in the university's history. Six months later, in June 2021, she announced she had given $2.7 billion to 286 organizations. Among them are Brazosport College in Lake Jackson and Project Row Houses, a nonprofit artistic community in Houston's Third Ward.