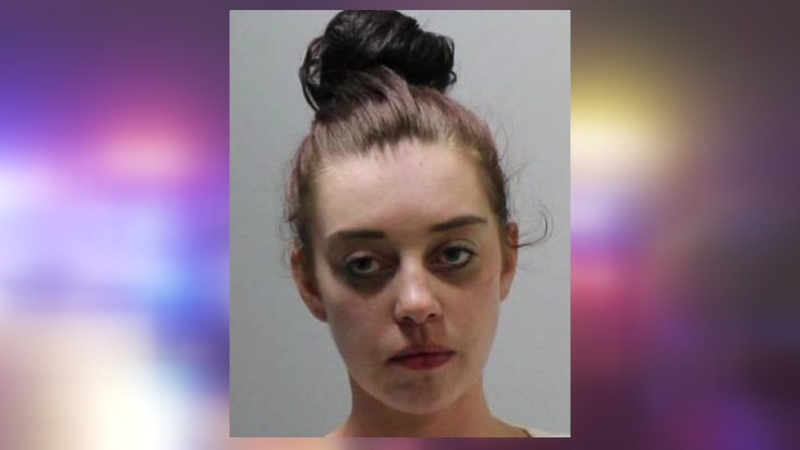 LEDYARD, Connecticut -- A woman has been accused of trying to snort cocaine inside a police station while waiting to be booked on unrelated charges.

Police say Nicole Hunter was charged on Christmas Day with possession of narcotics, interfering with an officer and disorderly conduct.

Police had arrested Hunter after a confrontation at her home in Ledyard while investigating a report of an erratic driver. They say the vehicle involved matched the one in Hunter's driveway.

Police say Hunter was in a waiting area of the police station when she pulled cocaine wrapped in paper from inside her clothing and tried to snort it.

Hunter doesn't have a listed phone number and can't be reached for comment. She's due in court Jan. 8.