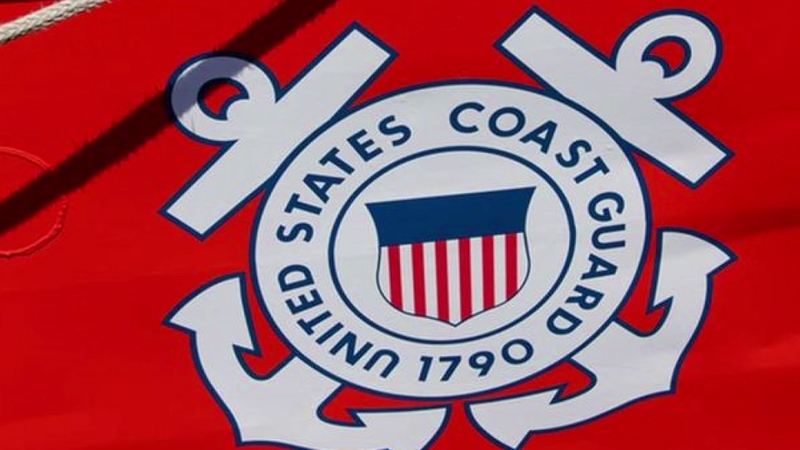 FREEPORT, Texas (KTRK) -- The U.S. Coast Guard is searching for a small aircraft off the coast of Freeport after its pilot stopped responding to air traffic control.

The USCG told Eyewitness News the pilot took off from Wiley Post Airport in Oklahoma City Wednesday afternoon. The pilot had filed a flight plan to Georgetown, Texas, but failed to land there.

When air traffic controllers tried making contact with the pilot, investigators said controllers received no response and the plane continued on the same course. It's believed the pilot likely suffered from hypoxia, a lack of oxygen.

The pilot and the Cirrus SR22T was last observed on radar about 219 miles northwest of Cancun at 15,000 feet, and was heading into the Gulf of Mexico.

Naval Air Station Joint Reserve Base New Orleans launched aircraft to investigate and reported the pilot was slouched over and appeared unconscious.

The Coast Guard is using a C-130 aircraft in its search for the missing pilot and the plane.

The search is on for a missing pilot in Freeport, the Coast Guard says.