California Gov. Gavin Newsom: "I quite literally have no patience for climate change deniers."

The world is getting closer to passing a temperature limit set by global leaders five years ago and may exceed it in the next decade or so, according to a new United Nations report.

In the next five years, the world has nearly a 1-in-4 chance of experiencing a year that's hot enough to put the global temperature at 2.7 degrees (1.5 degrees Celsius) above pre-industrial times, according to a new science update released Wednesday by the U.N., World Meteorological Organization and other global science groups.

That 1.5 degrees Celsius is the more stringent of two limits set in 2015 by world leaders in the Paris climate change agreement. A 2018 U.N. science report said a world hotter than that still survives, but chances of dangerous problems increase tremendously.

The report comes on the heels of a weekend of weather gone wild around the U.S.: Scorching heat, record California wildfires and two more Atlantic storms that set records for earliest 16th and 17th named storms.

The warming that has already occurred has "increased the odds of extreme events that are unprecedented in our historical experience," Stanford University climate scientist Noah Diffenbaugh said.

For example, historical global warming has increased the odds of record-setting hot extremes at more than 80% of the globe, and has "doubled or even tripled the odds over the region of California and the western U.S. that has experienced record-setting heat in recent weeks," Diffenbaugh added.

The world already has warmed nearly 2 degrees (1.1 degrees Celsius) since the late 1800s, and the last five years are hotter than the previous five years, the report said. The speed-up could be temporary, or it might not be. There's both man-made warming and natural warming from a strong El Nino weather pattern in the past five years, said World Meteorological Organization Secretary-General Petteri Taalas.

"The probability of 1.5 degrees (Celsius) is growing year by year," Taalas told The Associated Press. "It's very likely to happen in the next decade if we don't change our behavior."

Breakthrough Institute climate scientist Zeke Hausfather, who wasn't part of the new report, said the document was a good update of what scientists already know. It is "abundantly clear that rapid climate change is continuing and the world is far from on track" toward meeting the Paris climate goals, he said.

Some countries, including the U.S. and many in Europe, are reducing emissions of heat-trapping carbon dioxide, but Taalas said the world is on a path that will be 5.4 degrees (3 degrees Celsius) warmer compared with the late 19th century. That would be above the Paris accord's less stringent 2-degree Celsius target.

The latest report was the U.N.'s annual update on "climate disruption" caused by the burning of coal, oil and gas. It highlighted more than just increasing temperatures and rising sea levels.

The report spotlights unprecedented wildfires in the Amazon, the Arctic and Australia. California is fighting record wildfires as the report was issued.

"Drought and heat waves substantially increased the risk of wildfires," the report said. "The three largest economic losses on record from wildfires have all occurred in the last four years."

Carbon dioxide emissions will be down 4% to 7% this year because of reduced travel and industrial activities during the coronavirus pandemic, but the heat-trapping gas stays in the air for a century so the levels in the atmosphere continue to go up, Taalas said. And, he said, so will the warming.

So far, this year is the second hottest on record and has a 37% chance of surpassing the global record set in 2016, according to the U.S. National Oceanic and Atmospheric Administration. 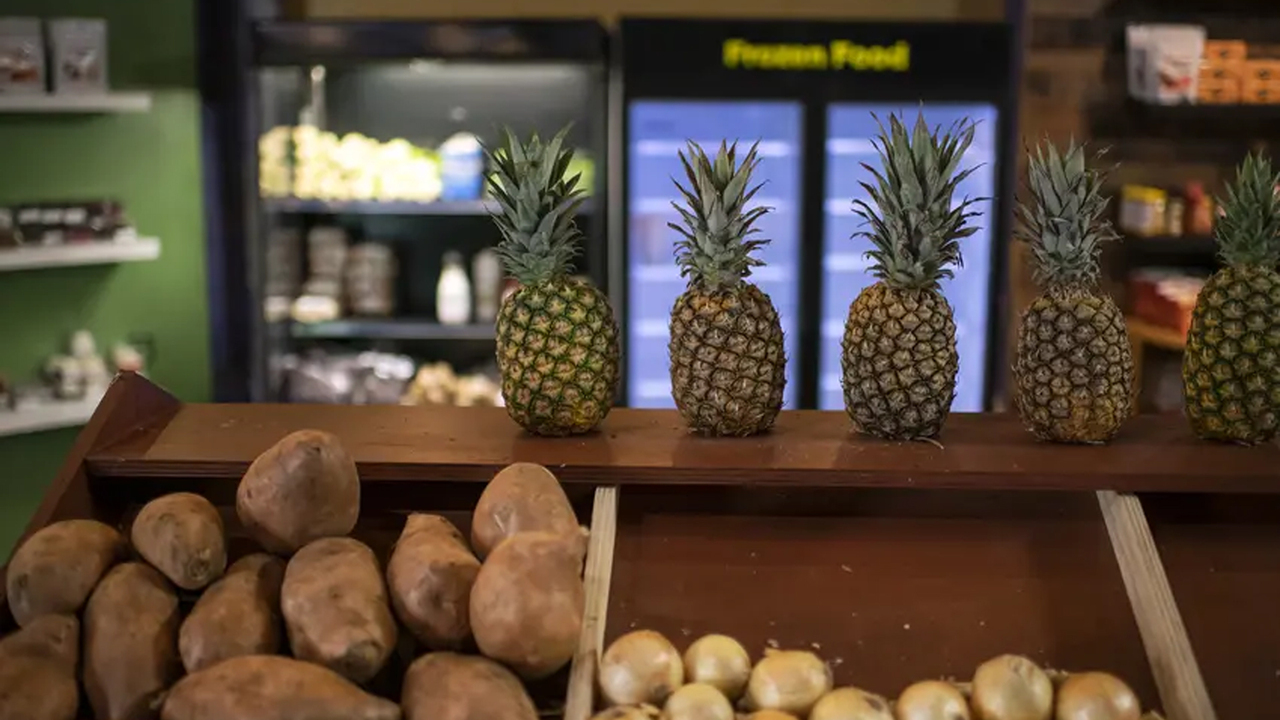