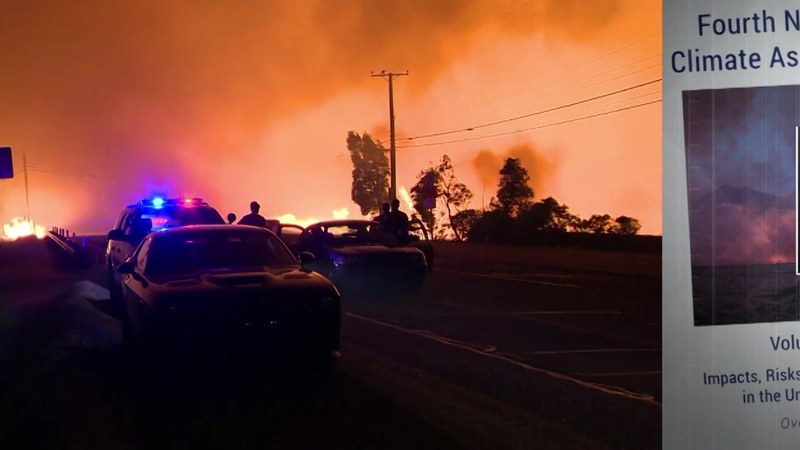 A new report on climate change released by President Donald Trump's administration warns about the rising dangers of climate change.

According to government scientists, "climate-related threats to Americans' physical, social and economic well-being are rising."

Among the report's predictions and worst-case scenarios are America's GDP dropping by 10 percent by the end of the century with hundreds of billions of dollars lost.