Man accused of shooting 6-year-old to death has history of violence with children, records show PASADENA, Texas (KTRK) -- The man accused of shooting and killing a 6-year-old girl in Pasadena on Friday has an extensive criminal history, including charges for his treatment of children.

But this is not Means' first incident. Court records show he has spent years behind bars since 2002 for numerous charges.

Court records show he has pleaded guilty to numerous drug and gun charges, robbery with bodily injury, assault and trespassing.

Fifteen years ago, Means was charged with reckless injury to a child. A charging document in 2006 said he pushed over a stroller with a child inside, which caused her to fall out. He pleaded guilty and was sentenced to 10 months in state jail.

Two years later, he was charged with endangering a child. Records show he left a child under 15 years old alone without supervision. It is not clear exactly how old the child was at the time, but the charging document said he did not voluntarily turn the child over to a designated emergency infant care provider.

In that case, he was sentenced to 180 days in state jail.

Originally from Haiti, he said in probable cause court early Sunday morning that he is now a U.S. citizen.

Now, he is charged with capital murder with someone under 10 years old. It is unclear if the state will seek the death penalty in this case.

A GoFundMe is set up to help Laurionne's family with funeral expenses. No charges in case of baby fatally shot by 3-year-old, police say 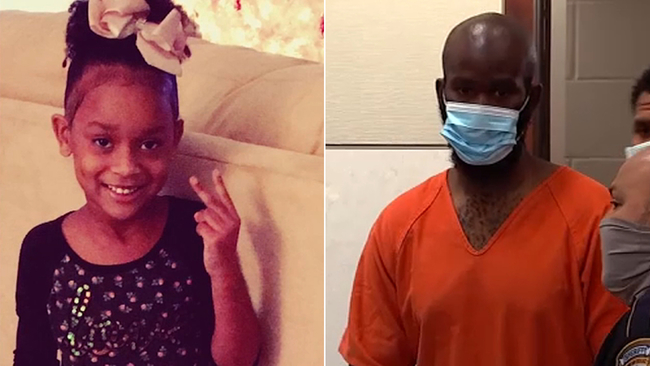 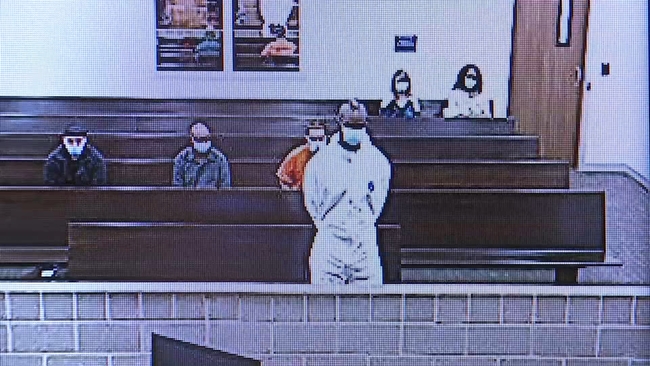