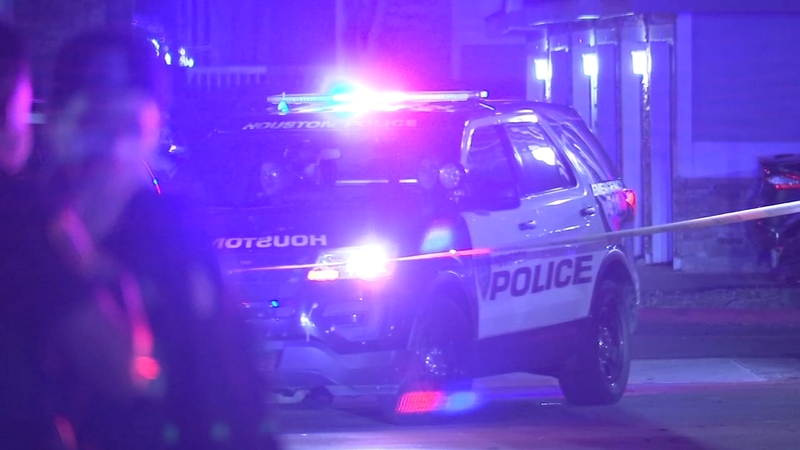 HOUSTON, Texas (KTRK) -- A fight between a man and his girlfriend Friday night ended with gunfire that killed him and injured the woman's 11-year-old.

It happened at an apartment in the 12600 block of Richmond Avenue near Dairy Ashford around 11:30 p.m.

The fight between the two escalated when relatives and friends got involved and shots were fired, according to Houston police.

The boyfriend was killed in the shooting. The 11-year-old was shot in the hand, police said.

Another person was also shot in the side and was transported to a hospital. Their condition wasn't immediately known.