Houston-based chain that filed for bankruptcy to reopen stores 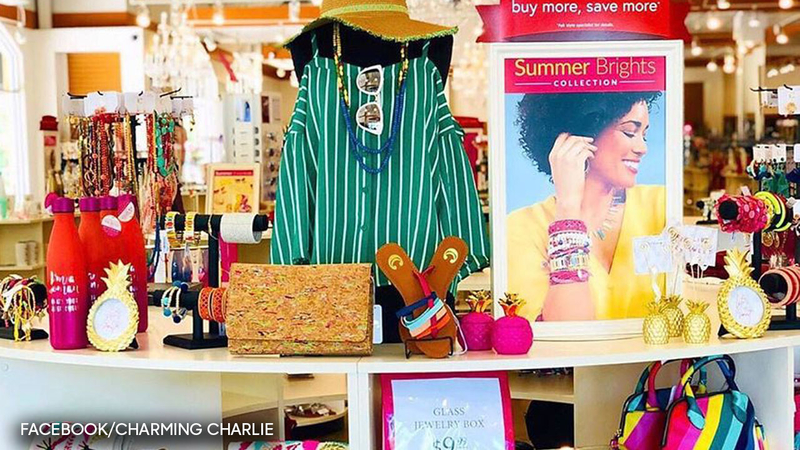 HOUSTON, Texas -- Local fans of Houston-based Charming Charlie who've been mourning its sudden shutter are in luck, as the discount jewelry, baubles, and clothing mecca is set to open several Texas stores.

Charming Charlie announced on social media the opening of Houston-area stores in Baybrook, First Colony, and Willowbrook malls in March 2020. Additionally, Charming Charlie will open in Stonebriar Center in Frisco and The Parks at Arlington in Arlington. The retailer plans to open 15 stores nationally by early next year.

This comes after Charming Charlie (via Charming Charlie Holdings Inc.) filed for Chapter 11 protection in July in Delaware with plans for going-out-of-business sales at all 261 stores, while reporting some $82 million of debt. More than 3,000 full-time and part-time employees were affected by the liquidation.

Click here to read the full story from our partners at CultureMap.