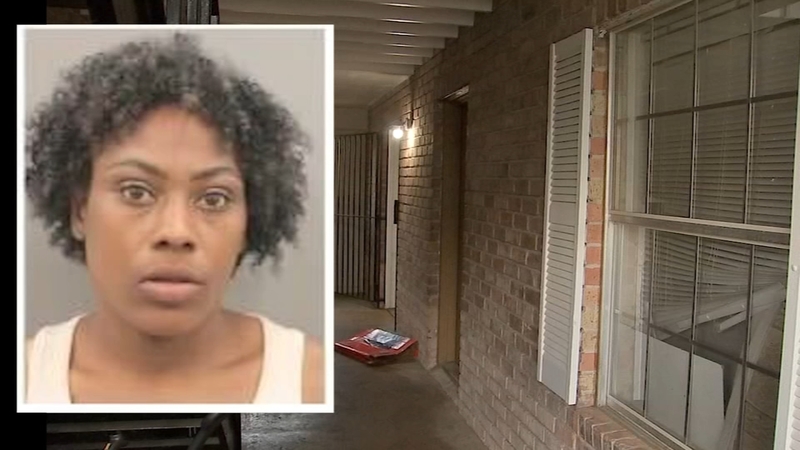 HOUSTON, Texas (KTRK) -- Officers had to climb through a window to get into an apartment where five children were left home alone in terrible conditions, court records say.

The children, ages 11, 9, 7, 5 and 1, are with relatives, Houston police say. Their mother, Charlotte Sharee Williams, 30, was arrested and charged with endangering a child with intent to return.

According to HPD, officers responded to a welfare check Tuesday evening at the Casa Grande Apartments just off the Gulf Freeway and Monroe Drive. They found the children home alone. A boarded-up back window and a front door blocked shut with a table and a mattress made it difficult to enter. They eventually got in through another window.

Once inside, police found dangerous and deplorable conditions.

"The home was filthy with gnats, roaches, flies throughout the residence. There were trash bags filled with insects in the living room leading to the kitchen," a hearing officer said in court of the allegations.

The children were removed from the apartment and taken to Texas Children's Hospital to be checked out, police said. They were released to a relative. Williams was arrested when she finally returned.

Neighbors tell ABC13, the last time they saw the children outside was two months ago when they were playing in the courtyard at 3 a.m. They did not attend school.

Court filings allege that Williams left the children alone without food, water or electricity for at least five hours. The blocked entries also posed a fire hazard, the documents add. 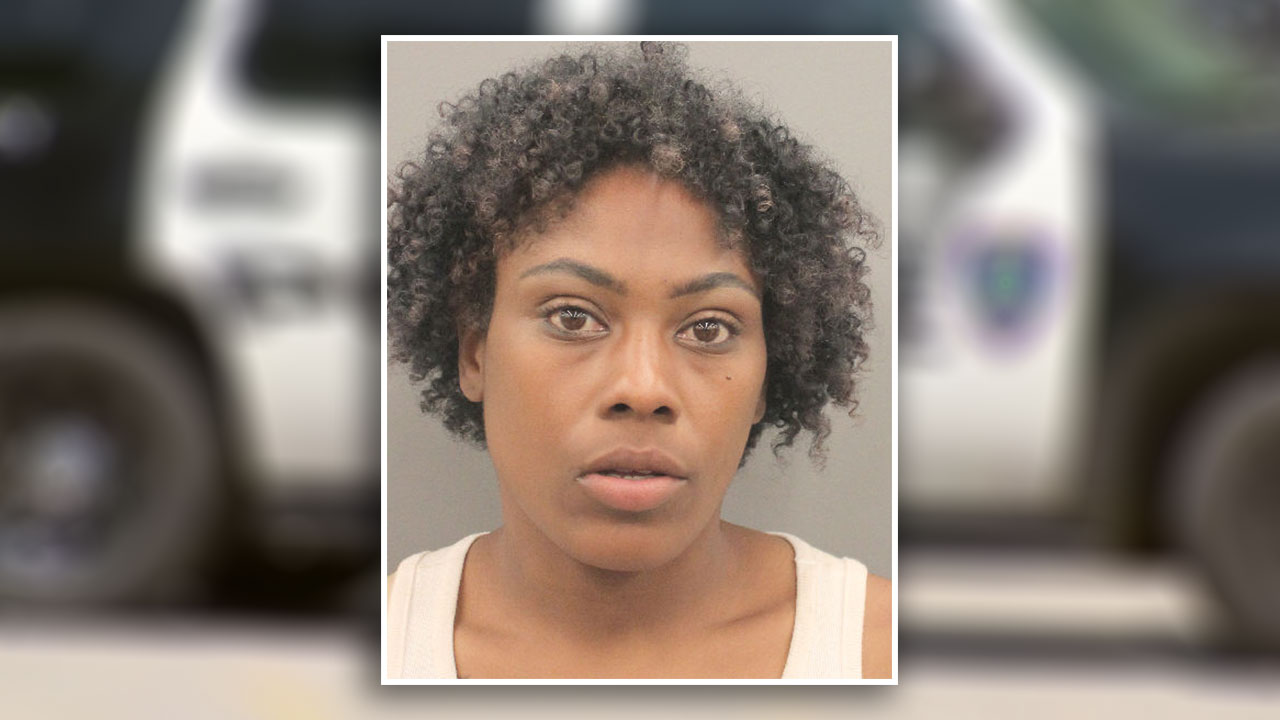 Charlotte Williams, seen here in a booking photo, is accused of leaving five children alone in a partially boarded-up apartment in southeast Houston.