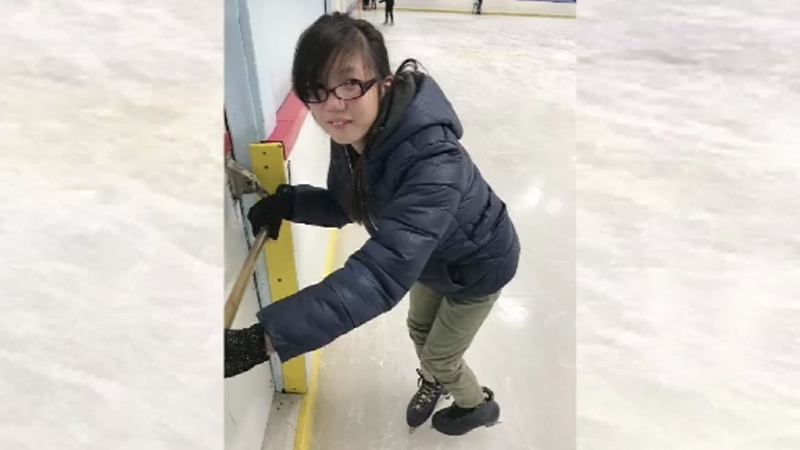 A Girl Scout troop's outing to a New Jersey ice rink started out fun for everyone, but it ended in embarrassment for one of the girls.

Her family claims the ice skating rink discriminated against 13-year-old Ketari Sullivan because she has cerebral palsy.

"She tries hard every day, it's a struggle for her every day to walk," said her mother, Colleen Orso.

At the Fritz Dietl ice skating rink, it was especially difficult as Ketari struggled to skate while her fellow Girl Scouts enjoyed their outing.

"I have a lot of trouble standing up, never mind on ice," Ketari said. "It was really, really, hard for me not to fall."

The eighth grader tells us she was ordered off the ice and had to watch from the bench instead.

Orso said Ketari has a custom built walker with small skis mounted on the legs to use on the ice.

"It's very very safe and flat, and she can go on the snow and ice with it," Colleen said.

Colleen said they have never had a problem at other rinks, but this time it wasn't allowed by the owner for safety reasons.

Colleen said the rink owner made the decision over the phone.

"The owner said, 'Absolutely not, it's a foreign object.' She was making a determination it was unsafe, without even seeing it," Colleen said.

Ketari said she felt singled out and ashamed.

"I felt like I wasn't really good enough," Ketari said.

A list of rules at the rink says only food and drink are prohibited on the ice.