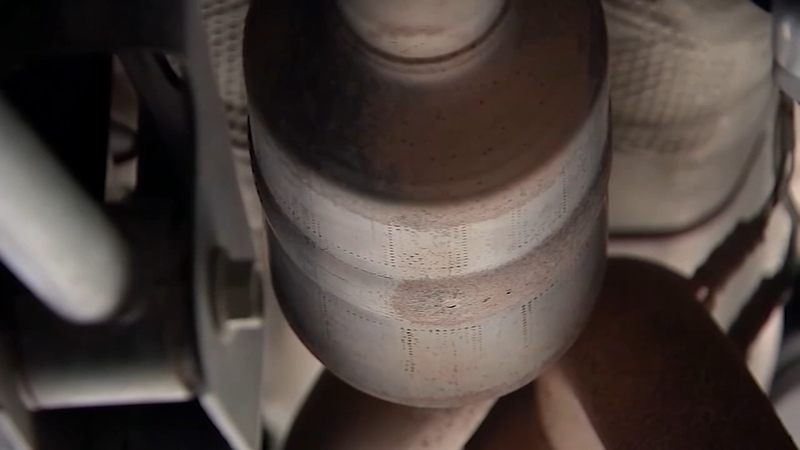 Plans to crack down on catalytic converter theft

The Houston Police Department confirms that in the first three months of 2022, it has seen more than 3,000 thefts alone. That number beats out the entire year of 2021 when catalytic converter thefts which reached up to 7,822.

There is a black market demand for three precious metals that are inside of the converter, which makes it a target, said an HPD commander.

He also recommends that there be a reporting requirement of the purchases of the hot item and for it to be logged into a law enforcement database.

There was one drawback during the meeting. One council member became skeptical of the potential requirements due to his belief that the people who steal the converters will ship them out of state.

This matter will be discussed again during a meeting at a later date.