KTRK
By Ted Oberg and Sarah Rafique
PORTER, Texas (KTRK) -- Andrew Pelczar stood on the front porch of his rental home and gently rocked his 7-month-old son Oliver back and forth as the infant buried his head into his dad's chest.

With companies across the U.S. laying off workers this month amid the coronavirus pandemic, Pelczar joined thousands of unemployed Texans who are struggling to figure out where their next paycheck will come from.

As he held his son Wednesday afternoon, Pelczar couldn't stop thinking about how he's going to afford essentials, like baby formula, diapers and next month's rent.

During the first two weeks of March, nearly 30,500 Texans applied for unemployment, according to the U.S. Department of Labor. Now, the Texas Workforce Commission said it is receiving nearly 30,000 unemployment claims a day.

And the numbers keep growing. Within the past week, the state agency has received 150,000 unemployment claims.

RELATED: Need advice on filing for unemployment during coronavirus outbreak?

RELATED: Agencies offer help to those who lost their job amid coronavirus outbreak

The TWC typically receives about 13,000 calls a day from people who need information about unemployment benefits or have other workforce-related questions. On Sunday, the commission received 100,000 calls with the same number of staff.

"Every time I tried to call it's like, 'Due to the overwhelming amount of calls, we can't take your call at this time. Your best bet would be to go online,'" Pelczar said.

As more people file for aid, the agency's website has been inundated with calls, emails and applications.

It is struggling to keep up.

A notice on the commission's website on Wednesday says, "The TWC Unemployment Benefit Application System is experiencing a high volume of users. If you are experiencing issues with the site, we ask that you please try back later."

TWC Executive Director Ed Serna said the current pandemic has provided unique challenges due to the sheer magnitude of the problem and the number of individuals and families affected. There's been more than 800,000 people trying to get through to the call center, he said.

TWC is temporarily hiring an additional 100 call takers and shifting 200 current staff members to assist. So far, though, residents who reached out to 13 Investigates said it's either impossible or has taken days before finally getting through.

Serna said he knows it's hard to hear, but he is asking the public for patience as they're flooded with calls.

"We're addressing everything we can, as quickly as we can. We know that it is very frustrating, and it also is at times very scary for individuals who have been let go from work, oftentimes for the first time," Serna said "I assure you that we will help everyone that needs help."

The unemployment crisis has also made it harder for people to find jobs. Peclzar said he's applied everywhere he could think of, from local grocery stores to warehouses, but he hasn't heard back.

The few that did call said they had positions available, but not near his home in Porter so the cost of driving to and from work wouldn't make a difference financially.

"I do everything I can for my family," Pelczar said. "I'll go to work everyday. I'll work seven days a week, 12 hours a day just to provide. Never thought this would happen."

Companies are slow to hire, too. Especially smaller ones that can't pay employees for extra time off, so some jobs that may have been open are now put on hold.

Sandy Williams was laid off in October when her company was sold. She filed for unemployment and has applied for so many jobs since then that she's lost count.

She said her benefits will run out this month.

Williams said she's spent the last four and a half months applying for jobs, and going to interviews, but the job market was slow to hire during the holidays. Before coronavirus reached the stage of pandemic, she had multiple job interviews and was even told by one company that they wanted to set up a second interview.

"I probably would have had a job already," Williams said. "I am 100 percent sure I would have." 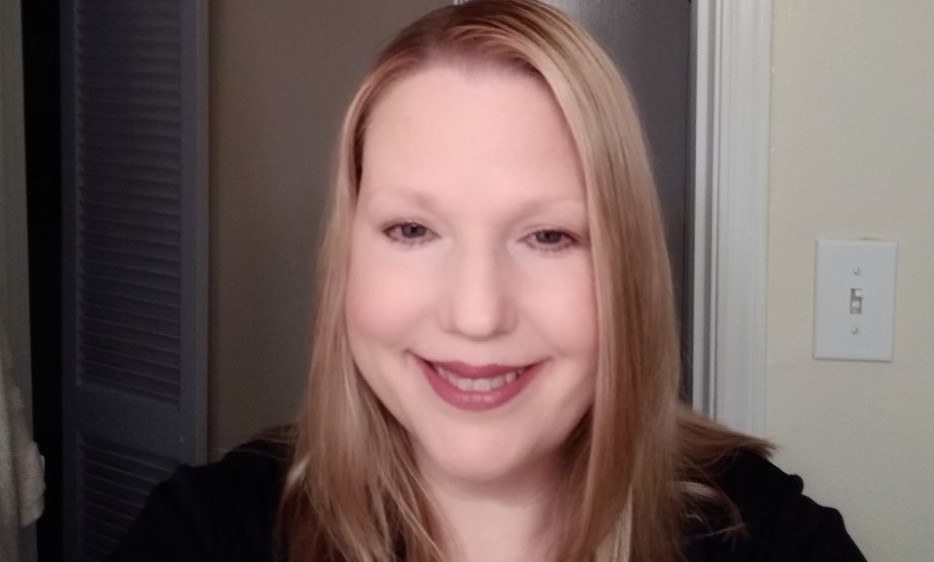 Sandy Williams, of Houston, was laid off in October when her company was sold. She has since applied for so many jobs that she's lost count.

Now, though, those jobs she was hoping to land are on hold.

Williams, who said she's worked her entire adult life until getting laid off, said she wishes TWC would look into each individual unemployment case's history instead of a blanket statement saying people whose benefits are up this month won't receive any more aid.

TWC confirmed to 13 Investigates that unemployment benefits have not been extended for individuals whose benefits ran out amid the pandemic.

The agency said it put some measures in place to make it easier to retain benefits. Previously residents would have to prove they are looking for work in order to qualify, but that requirement has been removed.

In Texas, residents are eligible to receive unemployment benefits up to 26 weeks. Serna said Wednesday there's no plans to extend that time frame and that doing so would take additional declarations from the federal government.

"There's work being done now in the Senate and in Congress that will go to the President to address perhaps some of these issues, but as of right now, there are no provisions available to us where we can extend the 26-week provision," Serna said.

Williams said without the extra unemployment benefits or a job she'll have to deplete her savings to pay for April's rent. After that she will have to pack up her apartment and move in with a relative.
"I don't know what's going to happen. All I know is this is pretty bad," Williams said. "This is probably the worst I have ever experienced because I never have to ask for this kind of help."

Pelczar didn't plan on ever applying for unemployment again. He went through that process in 2016 when the oil industry experienced layoffs.

His job at a pipe fitting company had paid enough to rent a house in Porter for his wife, Autumn, and their son, Oliver.

That changed earlier this month when his company shut down for two weeks, without pay. Then, Pelczar and the rest of his crew got a call from their boss.

"He's like 'go ahead and file for unemployment,'" Pelczar said.

After struggling to get through to someone at TWC's call center, he said he decided to wake up early the next morning, hoping to beat the rush. No luck. He kept calling, then tried visiting one of the workforce offices in person, but they just referred him online.

Next, he tried emailing the agency's customer service. He didn't get a response immediately but after a few days he did hear back and it worked.

He finished his application and hopes to receive his first unemployment check in about a week, but with the end of the month soon approaching he needs the money now to make his bills.

The family was already living from paycheck to paycheck, and the unemployment benefits will be less than what he was making. He said Wednesday he planned to cancel things like the internet and TV.

"I need the extra money so I can get formula for him and diapers and everything else so we'll cut out the unessential stuff," Pelzar said. "I'll go sell everything in my house just to make sure we have a roof over our heads."

The Texas Workforce Commission says there are more than 670,000 jobs available in Texas that are posted at WorkInTexas.com.

Have a tip for Ted Oberg? A problem to solve? Get in touch with us on our tip page, or send a tip below. (On mobile? You can open our form by tapping here.)
Related topics:
careersporterted oberg investigatescoronavirustexasunemploymentjobscovid 19
Copyright © 2020 KTRK-TV. All Rights Reserved.
TED OBERG INVESTIGATES

Where does Texas rank on list of COVID-19 tests per capita?

Which residents most likely to need ICU care for COVID-19?