Boy thanks officers who pulled him from rushing water

KABC
By Leanne Suter
SANTA ANA, CA -- An 8-year-old boy thanked police officers Sunday for coming to his aid when he fell into a riverbed swollen and was swept away.

Cardin Nguyen said it happened in an instant on Friday. He went to see the river and was suddenly swept away.

His 12-year-old brother Andy and their babysitter rushed in to help, but were washed away as well.

"It was fast moving and, like, it wasn't stopping. Every time I tried to (stand) up, it just pushed me back down," Andy shared.

The 12-year-old managed to get out of the water on his own after being washed past his brother, but the babysitter and a good Samaritan who also jumped in to help were in trouble along with Cardin.

Four Santa Ana police officers then rushed in to the rescue.

"The initial step in the water, you know, you feel it's pretty cold but we got to move it, we got a job to do. Our whole mindset was to go in there and save these people," said Cpl. Rick Velasquez of Santa Ana PD.

The drama unfolded Saturday about 12:30pm near Fairview Street. The trio were washed more than a mile downstream.

"Definitely a heroic action. It's not something, as police officers, that we train for and we rely heavily on our partners in the fire department, so they had to take a calculated risk," said Santa Ana Police Chief Carlos Rojas.

No one was hurt in the ordeal. Officials said it serves as a prime example of just how dangerous the riverbed can be.

As for Cardin, he had just one message for his rescuers. 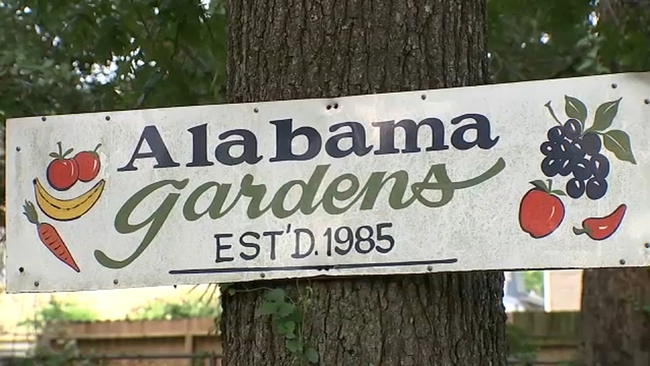 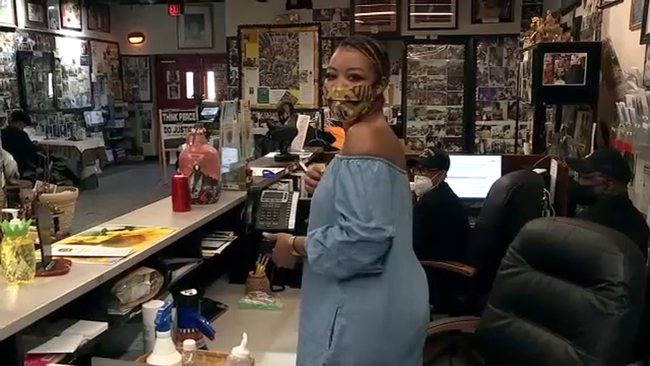