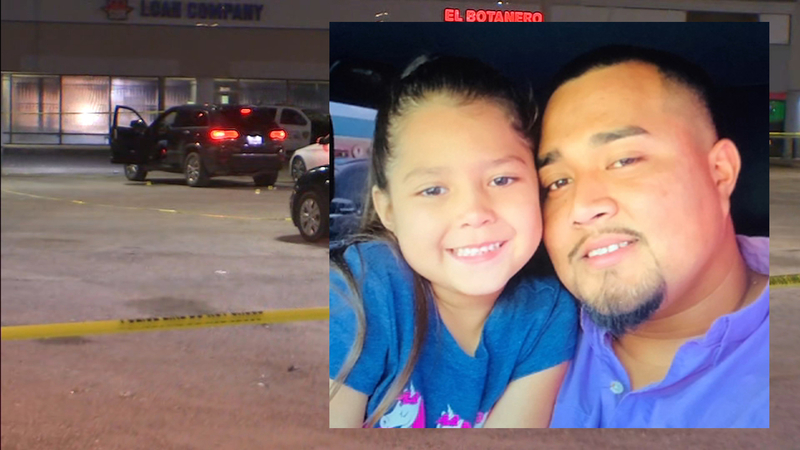 Police say two men were in a Jeep when several men approached on the Gulf Freeway and College Avenue at 2 a.m. on Monday.

Romario Enriquez Rivera, 24, was shot and killed in the Jeep.

Rivera's family says he was at a bar having fun with a friend before the shooting. They say he had no enemies.

"At this point we don't know if it was a robbery or some type of altercation. There are a few witnesses in the parking lot, we're talking to them," said HPD Lt. Larry Crowson.