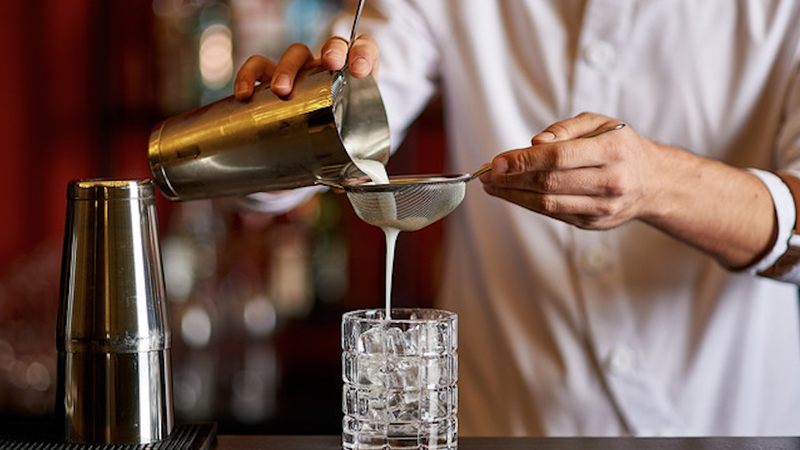 HOUSTON, Texas -- One Houston restaurant wants to help some of the city's out-of-work bartenders. Every Thursday, Lucille's will host different bartenders on its patio for one night only pop-ups.

After kicking off two weeks ago with a trial run, the program has locked in a weekly schedule that includes live music and established a partnership with global liquor brand Beam Suntory. Participating bartenders will keep 100-percent of sales and tips from their cocktails sold that night. In addition, patrons will vote for their favorite cocktail of the night, which will be added to Lucille's menu for the following week; bartenders will receive the revenue from those sales, too.

"When restaurants and bars were initially forced to shut down during the pandemic, we made sure to support an independently owned restaurant every single day that we were open for to-go service," Lucille's chef-owner Chris Williams said in a statement. "I would feed my entire staff ... every single day, with food from Houston restaurants. Now we want to do the same thing for bars. The truth is that everyone is suffering right now, and we all need each other."