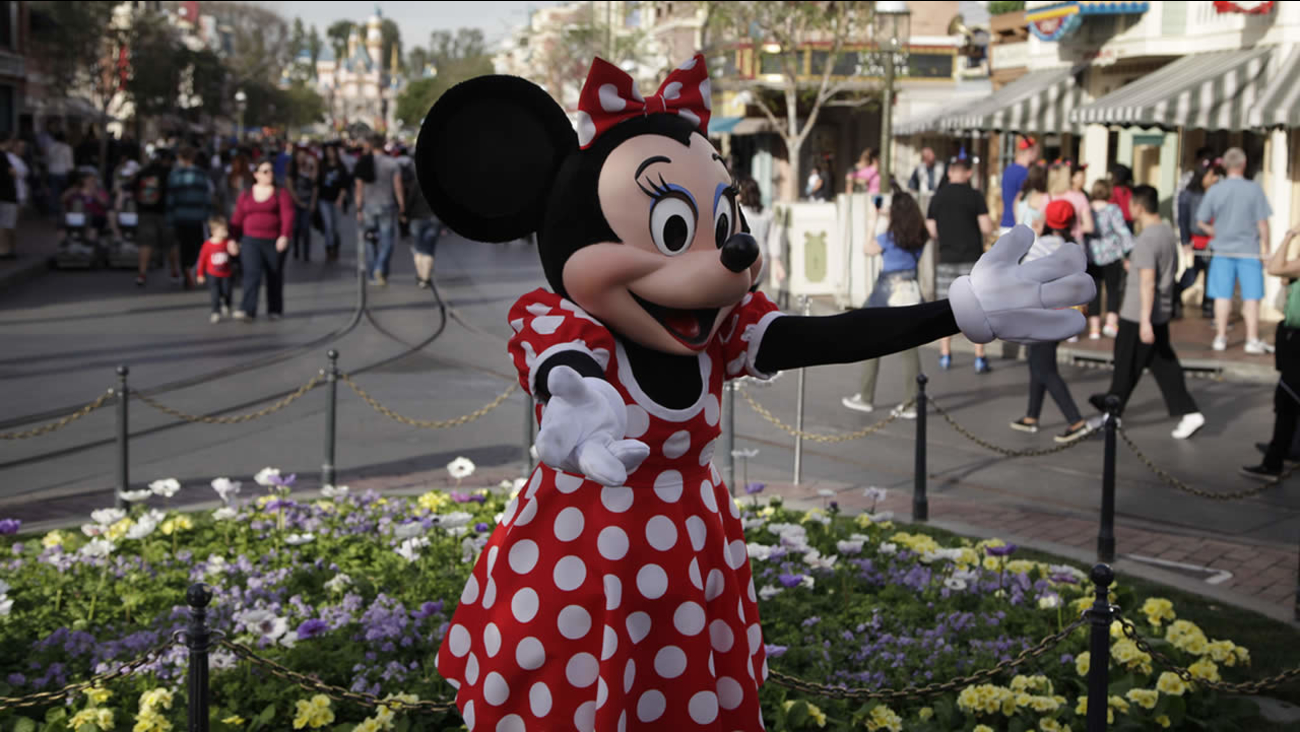 ANAHEIM, CA -- The Walt Disney Co. purchased three parcels of land near its Anaheim resort, causing speculation that the property could be used for a future park expansion.

Disneyland spokesperson Suzi Brown said the company purchased the property adjacent to one of their existing parking lot a little over a year ago.

"With the resort's continued growth resulting in additional cast members and a record number of guests, this property will help to support additional infrastructure needs, including warehouse and office space and parking," Brown said.

Disney fans speculate that the property purchase could be used to feature the company's Marvel or Star Wars characters, which were acquired through purchases of Marvel Entertainment Inc. in 2009 and Lucasfilm in 2012.

Brown did not comment on a possible park expansion.