A bus driver is honored and called a hero, Chauncy Glover reports.

"They're calling me a hero. I said hero? I just did what I was supposed to do you guys are mine I'm supposed to take care of you," said Sammy Agunbiade.

He's a modest man. But to students, bus driver "Mr. Sam," as they call him is more than just the man behind the wheel getting them to and from.

"He is much more than a bus driver," said Miranda Essing.

Agunbiade has been a bus driver for 21 years. He's gone to former students weddings and was even there when they had children.

He's a friend. A role model, and as the students learned Friday afternoon, he's a protector.

"I just noticed a pop when we got up Westview," said Agunbiade.

"Firs we thought it was the kids in the back making noises," said Essing. 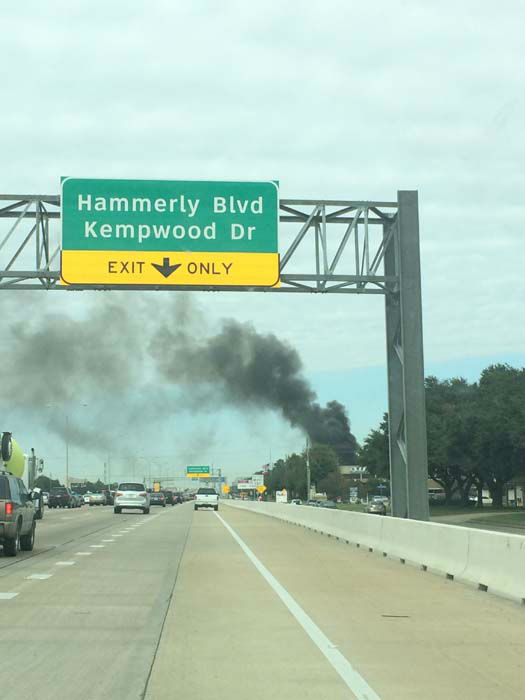 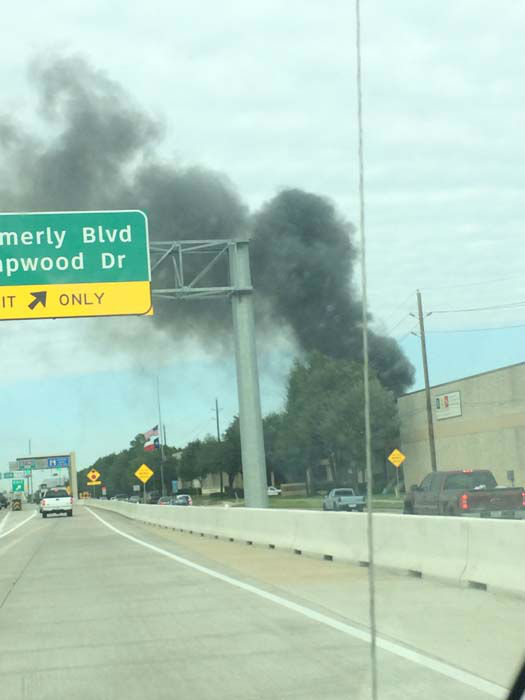 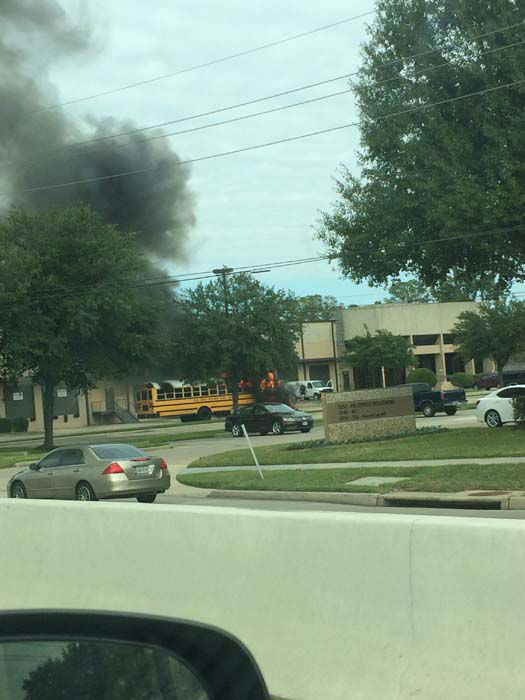 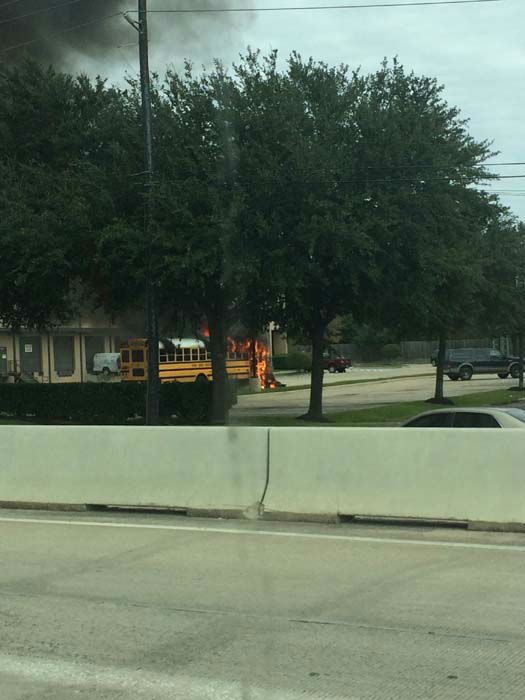 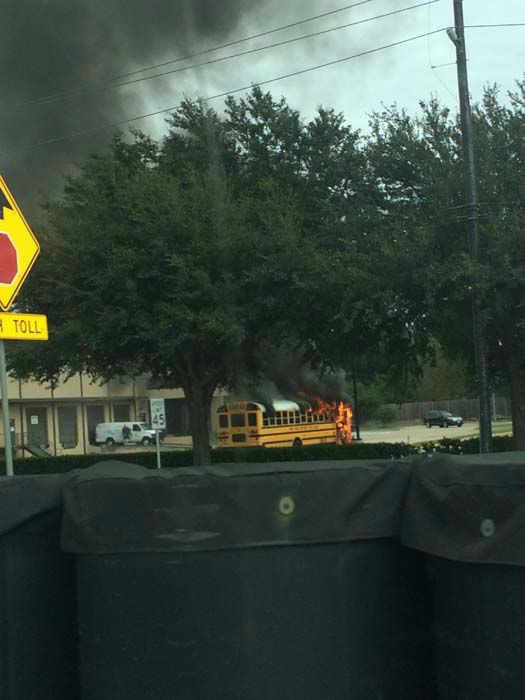 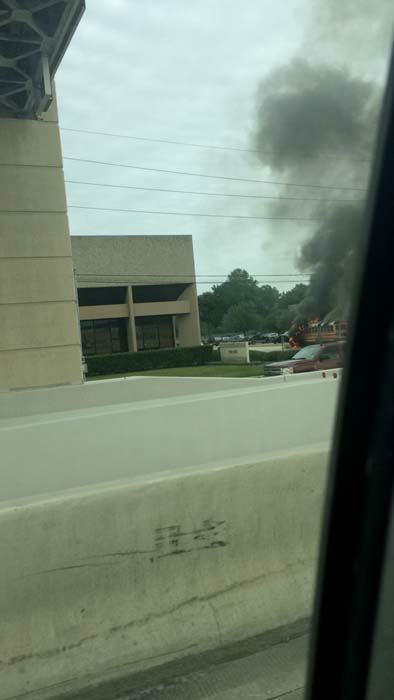 "I wasn't sure what it was so I it's slowing down. Then I see smoke coming from the back of the tailpipe of the bus," added Agunbiade.

Then a smell. Agunbiade says he immediately pulled the bus over to this parking lot.

"I called into the bus yard to tell them what was going on. I told the kids we need to get out," he said.

"Smoke had to started building up quicker and quicker," said a student.

He rushed all 30 kids off the bus just before it went up in flames. Agubiade got the students to a safe place, then he got the fire extinguisher.

"I was trying to see if I could put it out because it was a little flame," he explained.

Cell video taken by a witness shows the terrifying moment when the bus explodes.

"I was surprised and I was shocked when the fire came up," said Agunbiade.

"Something almost instinctively, I went right towards to help him because that's the way were trained and our teamwork," said Langworthy.

Langworthy got the students loaded onto his bus. Everyone was fine.

"I saw the explosion and I was just so thankful that he got us off the bus," said Essing.

Mr. Sam touts his training from the the district. He says you never know what you may face behind the wheel. He also says God was with him and the kids he says are his family.

"I'm not only glad I was blessed. I was happy because some of those kids up, I've been driving them for about three years there just like my own," he said. 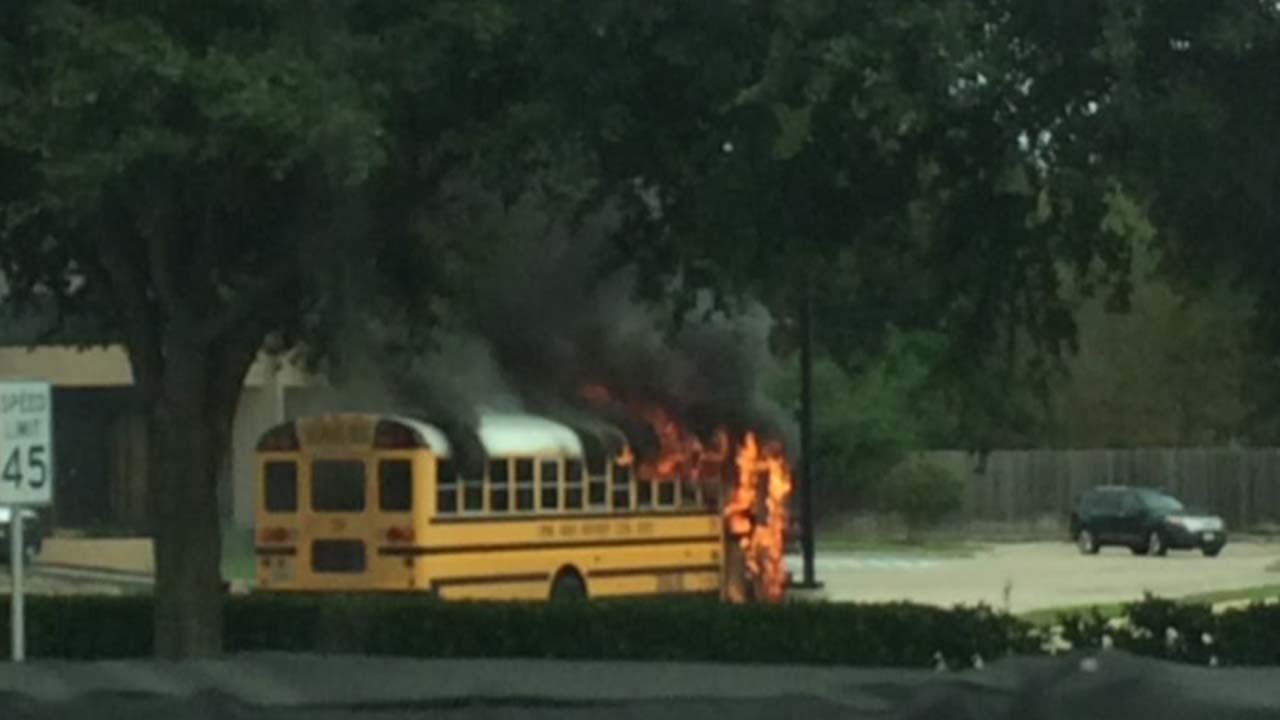