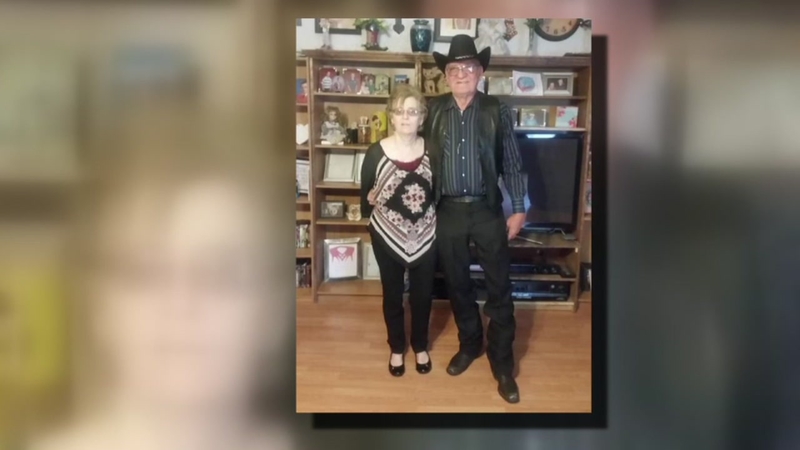 SEALY, Texas (KTRK) -- Sealy ISD is mourning the loss of a bus driver who died from a heart attack.

School officials say Gerald Gardner had just picked up Sealy Junior High riders and was exiting the school drive onto Highway 90 when he suddenly became unconscious.

Due to quick actions taken by three Sealy students, the bus was safely parked and evacuated, officials said.

Three good Samaritans then arrived to the scene, carried Gardner off the bus, and quickly began CPR.

Within a minute of CPR, the Sealy Fire Department was on scene. Three minutes after that, an ambulance was on scene. Gardner was pronounced dead moments later.

A spokesperson for the district released the following statement:

"We are extremely grateful to the years of service Mr. Gardner gave to Sealy ISD and to our students. Our hearts, thoughts, and prayers go out to the Gardner family at this time. We are also fortunate that no students were injured. Our students are to be commended for their quick thinking and remaining calm during the evacuation. In addition, Sealy ISD is very appreciative of the efforts made by the First Responders and citizens."