KTRK
By Courtney Fischer
SPRING, Texas (KTRK) -- The school bus driver in north Harris County accused of driving students while intoxicated denies that she had been drinking.

"They keep saying that I have been drinking. I don't drink. I haven't had a drink in years," Godejohn said.

Deputy constables say Godejohn was caught driving the bus Thursday with students from YES Prep Public School on board.

She was arrested near Aldine Westfield and Hirschfield Road shortly after 2 p.m.

"How do you explain failing a field sobriety test?" Courtney asked.

"It's hard. I couldn't even do it right now," Godejohn responded.
Godejohn also said that she wasn't on any medication. When pressed about the matter, Godejohn said she'd had a doughnut that made her sick, triggering the erratic driving.

#BREAKING - Bus driver denies she had been drinking. She says a doughnut made her sick & triggered her erratic driving. She just spoke to @CourtneyABC13 as she walked out of jail. #abc13 #hounews https://t.co/OrIGsgWkS1

Godejohn is a bus driver for First Student Bus Company, which is a vendor to YES Prep.

YES Prep released a statement about the incident on Thursday:

YES Prep Public Schools has learned that a contracted bus driver was pulled over for driving erratically and then taken into custody for suspicion of driving while intoxicated. If these allegations prove true, we are furious that this driver put our students in harm's way.

We entrust our contracted bus drivers to get children home safely and without incident. Our top priority will always be the safety and well-being of our students - in and out of the classroom.

YES Prep has for 11 years contracted with this bus company, which is one of the largest in the country, and this is the first incident of its kind we've experienced.

YES Prep's contractor selection process is a rigorous one, and we review all contracts annually to ensure our vendors meet our strict safety standards. We have a responsibility to ensure the safety of our students."

The driver was immediately removed from service pending the outcome of the investigation. Safety of the students we transport is paramount. First Student is partnering with the local authorities. Since this is an active investigation, we are unable to comment further.
Report a correction or typo
Related topics:
harris countyschoolschool busdrunk drivingschool safetydrivingdriver
Copyright © 2020 KTRK-TV. All Rights Reserved.
SCHOOL SAFETY 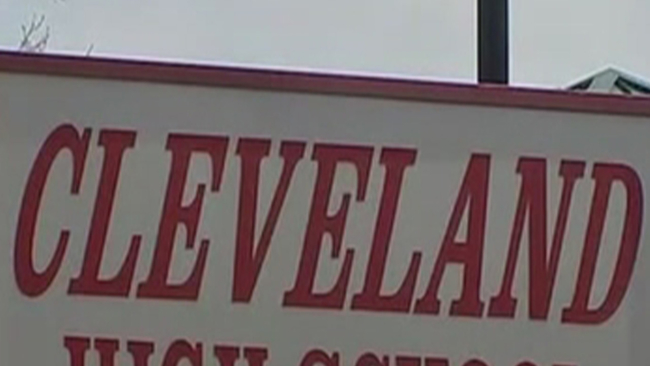 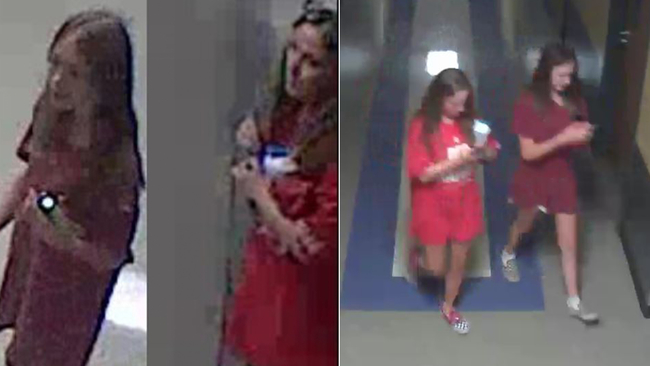 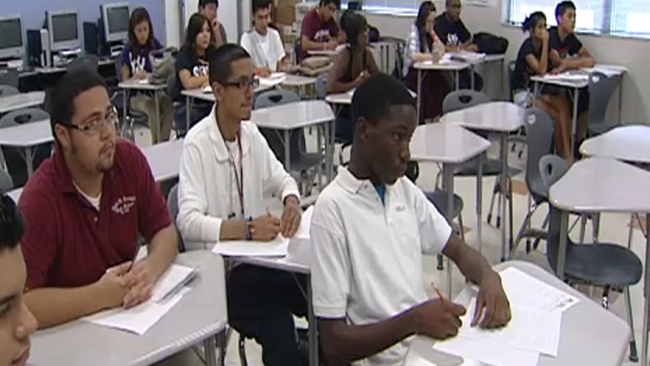 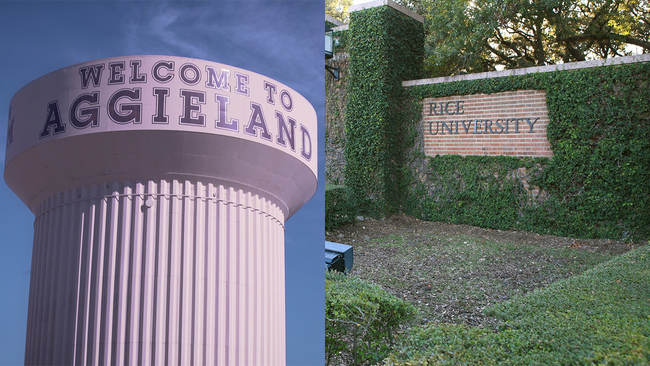