Man pulled from burning car to good Samaritans: 'Thanks a lot' 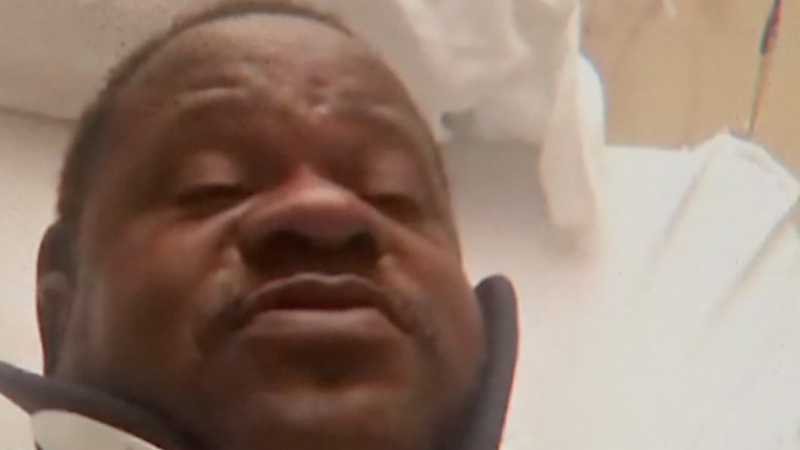 PEARLAND, TX (KTRK) -- After his car veered off the road Sunday morning in Pearland, Paul Davis Jr. is thankful to be alive.

Davis Jr. was rescued by strangers just seconds before his car burst into flames.

Although in a hospital bed and not able to move, Davis Jr. still has a smile and a joke to tell.

"I said man, can you get my pickles out the car?" he said. 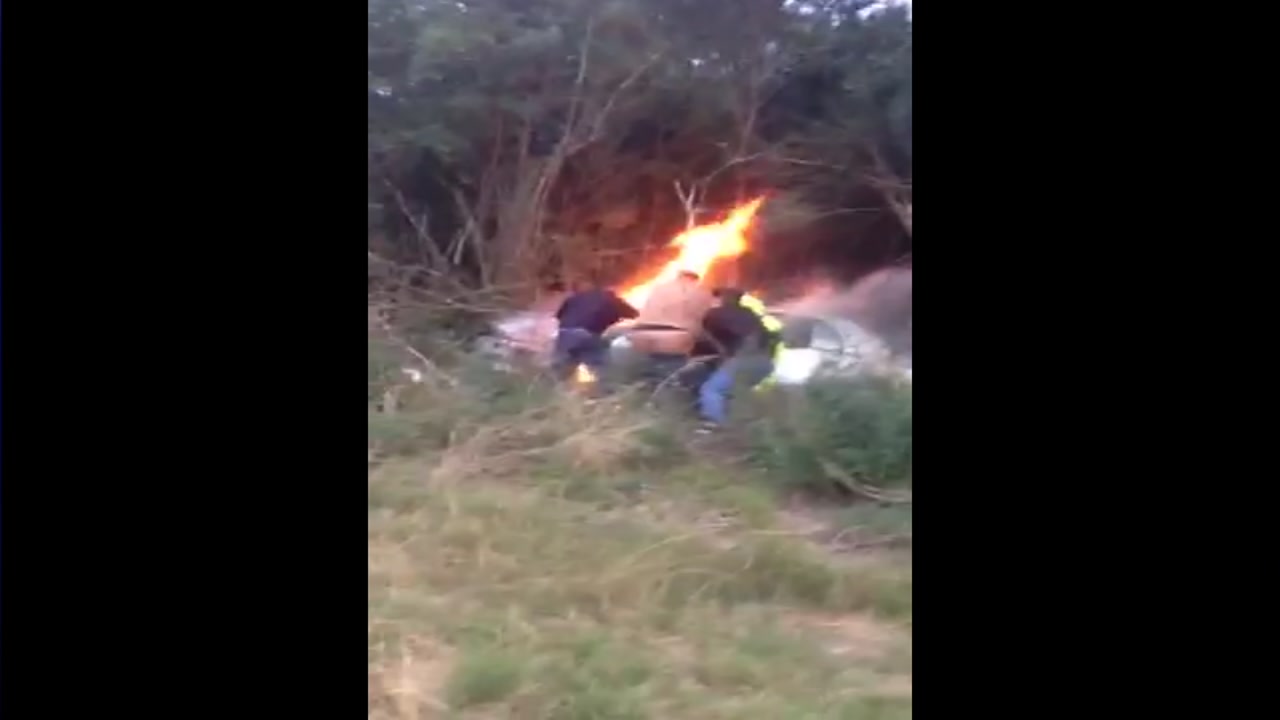 It was Nick Villanova and other good Samaritans who worked to get Davis Jr. out of the car. Villanova used a wooden club to break through the window, but at first, couldn't find anyone inside.

"I was sticking my hands out and I told him I was stuck and he yanked me on out of there," Davis Jr. said.

Doctors said it is going to take 12 weeks for him to recover. He called the good Samaritans his Christmas angels.