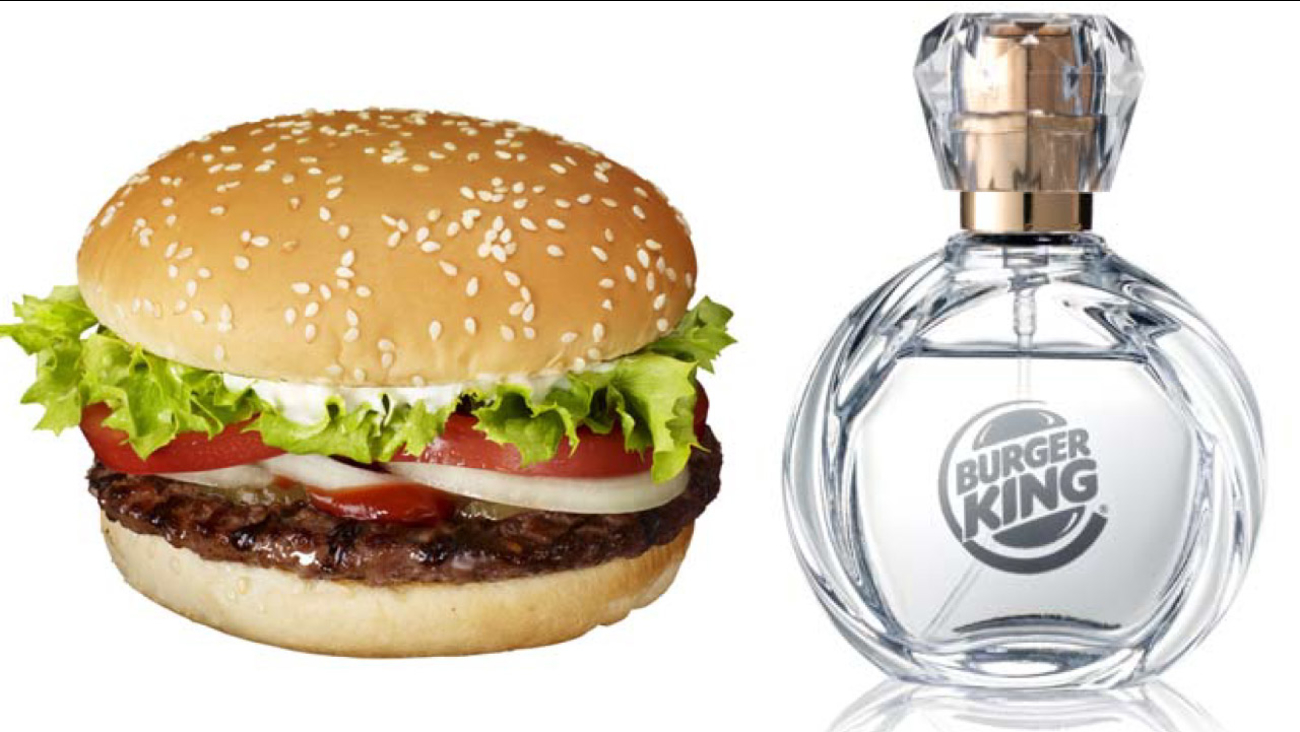 Though the smell of burgers may be mouth-watering to some, the idea of smelling like one sounds pretty gross. But that's not stopping Burger King from releasing their new Whopper-scented perfume!

As part of Burger King Japan's new ad campaign, they announced via Facebook today that the new body fragrance, 'Flame-Grilled', will be sold at Burger King stores for just one day: April 1. Though obviously being released on the the international holiday for pranks, Burger King Japan has also registered April 1 as "Whopper Day" with the Japan Anniversary Association, making it an official holiday.

In a press release issued March 18, the company clearly markets the product as an April Fool's gimmick, but says it's real nonetheless. The perfume will be sold in all stores in Japan, though in limited quantities.

This isn't the first time Burger King has produced a body fragrance. In 2008, the fast food chain released a cologne called 'Flame,' touted as being "the scent of seduction with a hint of flame-broiled meat." Though now discontinued, it was available online and at Ricky's stores in New York City for some time.

One Ricky's manager described the Flame cologne as "a combination of Axe body spray, TAG and this YSL cologne." Pungent and vile, but sadly, not burger scented.