'They let me down': Denver mother furious after school administrators left her son at airport

The student's mother, who also happens to be in education, said she understands it's a weapon, but the administrators should not have left her son unattended for hours.

DENVER, Colorado -- The mother of a Denver high school senior is furious after her son was left at the Denver International Airport by school administrators while the rest of the football team flew to a game in Ohio.

On Friday, Pamela Stigall and her son, Bryson Snead, told KMGH the incident resulted from a knife being accidentally left in his carry-on bag for the flight.

"I got to the security line, I took off all my stuff, I put everything in the basket, and everything, and I slid it through," Snead said, a senior at Cherry Creek High School and a right guard for the football team. "When I got to the other side, the guy told me that they were checking my bag... He asked me if I had anything sharp in there, and I was like, 'No, I don't think so. I don't believe I have anything.' And then I saw the screen, and I remembered it."

Snead acknowledged that he had forgotten about the small knife in the pocket of his bag and said the TSA agent helped him mail it to his home address.

"When the guy took it out, we were just having a normal conversation," Snead said. "He was telling me like how cool it was, and we were just laughing about the situation."

Snead went through TSA screening a second time and, with no other issues, was allowed to rejoin his teammates aboard the train to their gate.

About 15 minutes before boarding, Snead said the school's athletic director approached him and told him he would not be able to attend the school trip due to the incident and would need to call his mom and have her pick him up at the airport.

Snead said the entire team and school leadership on the trip boarded the plane without him, and he had to navigate the airport alone to get back to the ticketing counter and wait for his mom.

Stigall, who, by that point, was on the other side of the city, was furious when she received the call.

"I was literally shaking," Stigall said. "I was upset. I was angry. I was hurt."

Stigall said her son had not flown alone before and was not prepared to make his way through DIA without a chaperone.

Snead said he spent hours on his own, trying to find his way back through the trains and security and wait for his mom to arrive.

"At the end of the day, I'm not denying that my son had a knife. I'm in education, that is a weapon," Stigall said. "This is his first time ever being in trouble. So, if we're going by the policy, one of the things (is) a warning, not to be told you couldn't go on a trip and then left at the airport unattended for hours. This whole issue and the way this happened should not have happened to my child. Had he been hurt or had he gone missing, there would have been no one to answer for it. And that's the truth of the matter. I gave my child to Cherry Creek and trust them with his care, and they let me down."

"A Cherry Creek High School student athlete was excused from an out-of-state team trip based on initial TSA evidence of possession of a knife at Denver International Airport by TSA personnel, a violation of CCSD policy and TSA regulations. The school contacted a parent to inform them the student would not be allowed on the trip and needs to be picked up at the airport. We intend to fully investigate the situation to understand and take appropriate next steps." 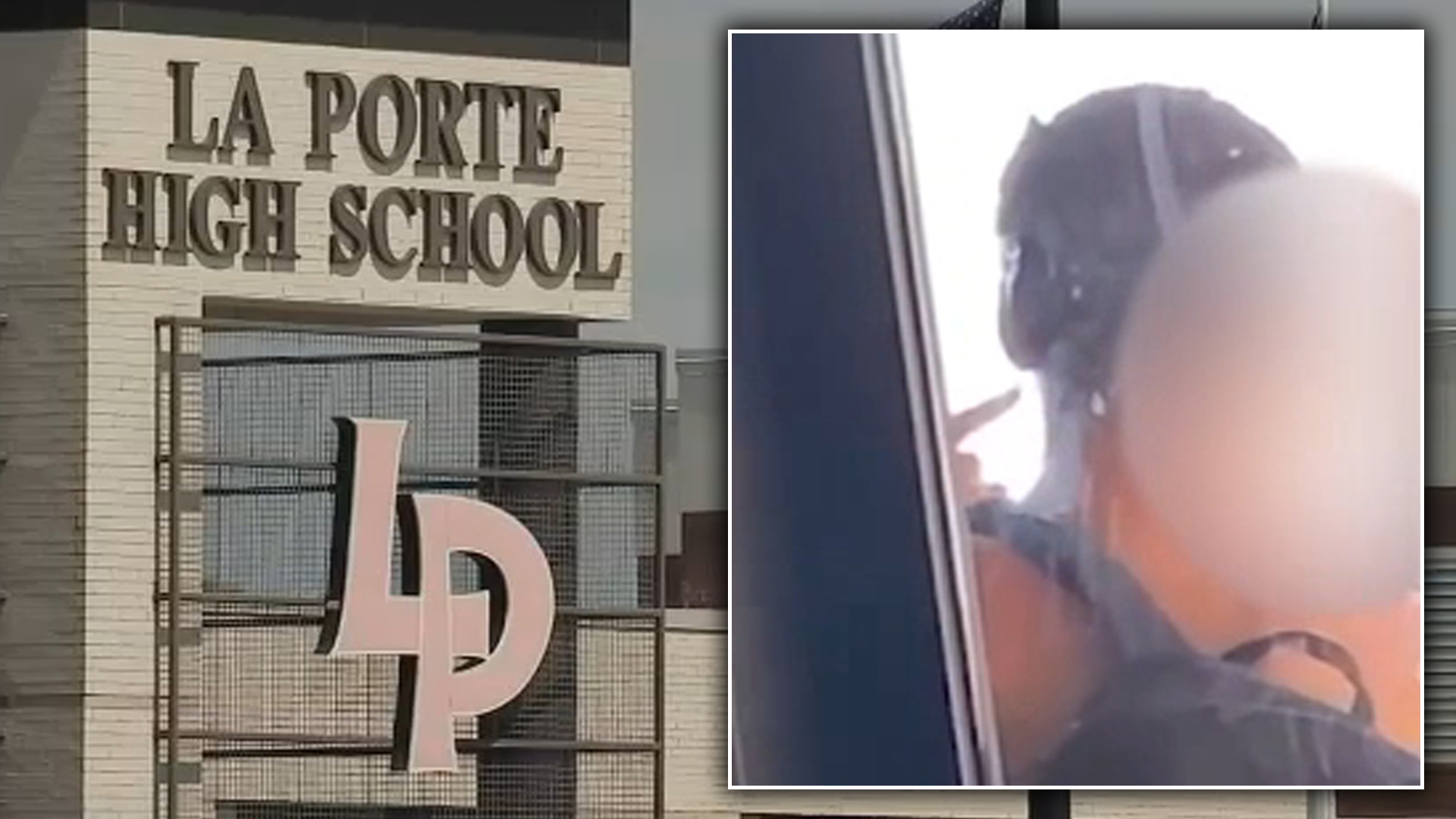 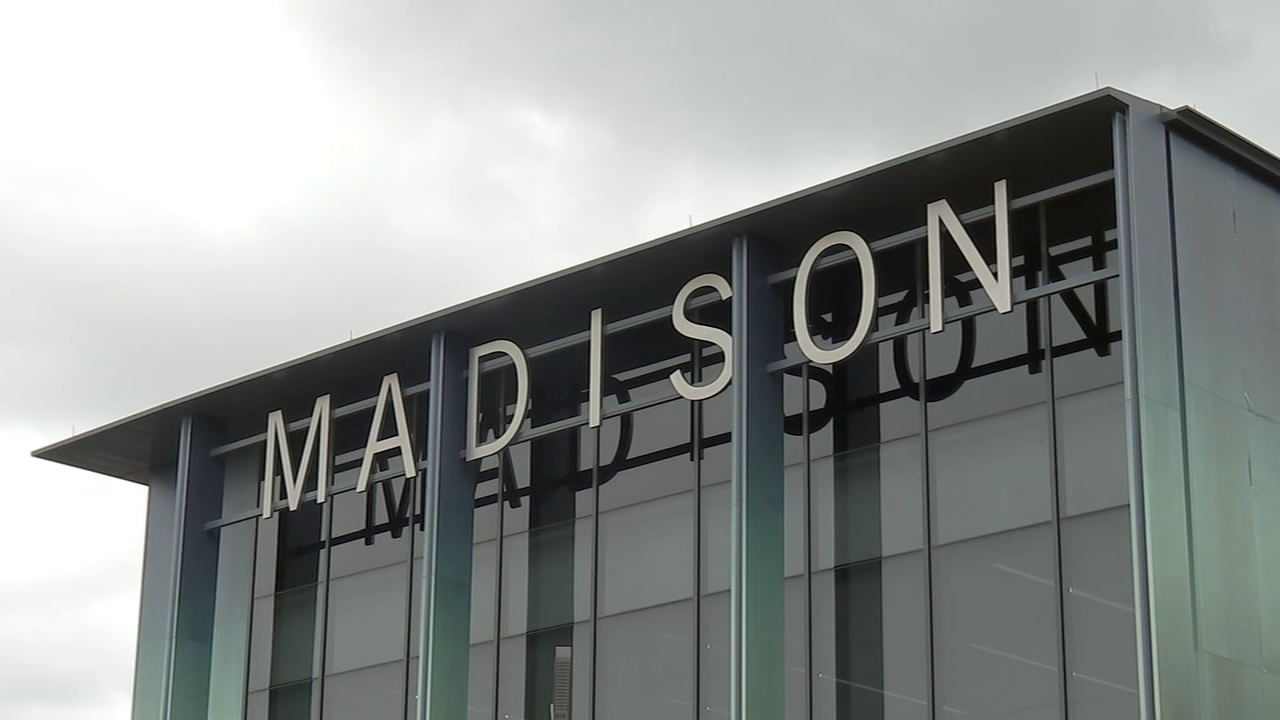 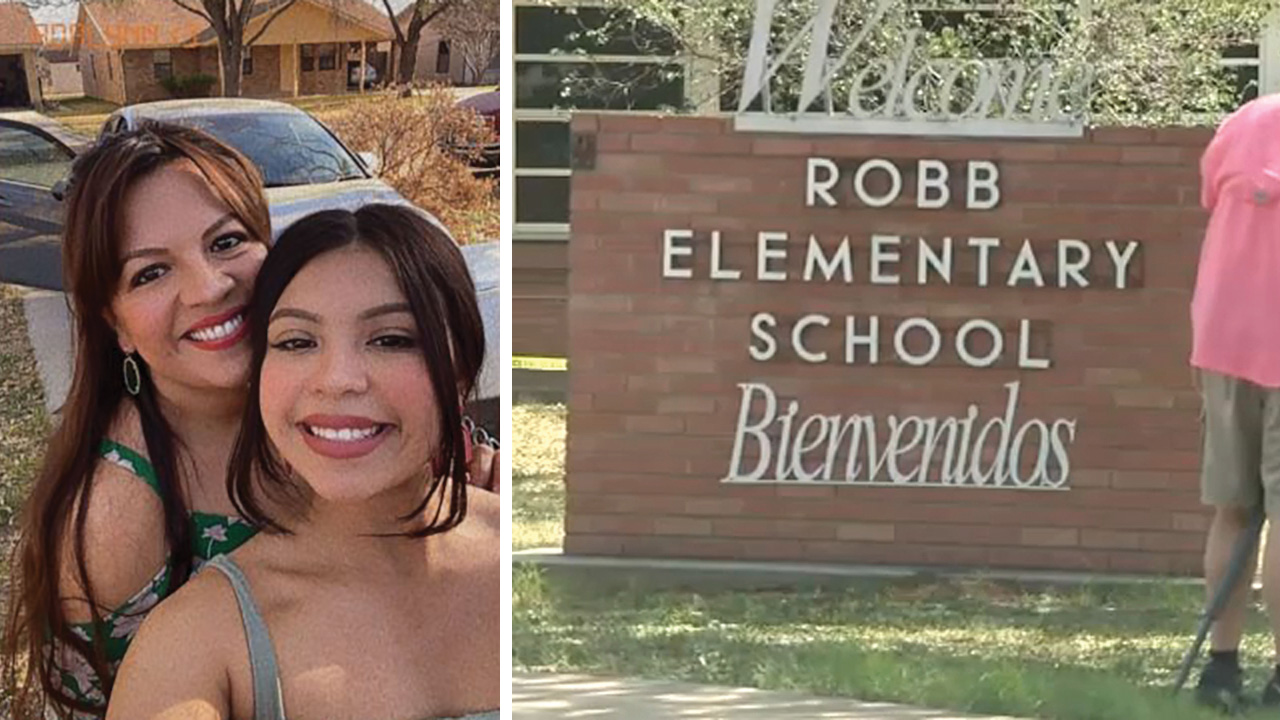