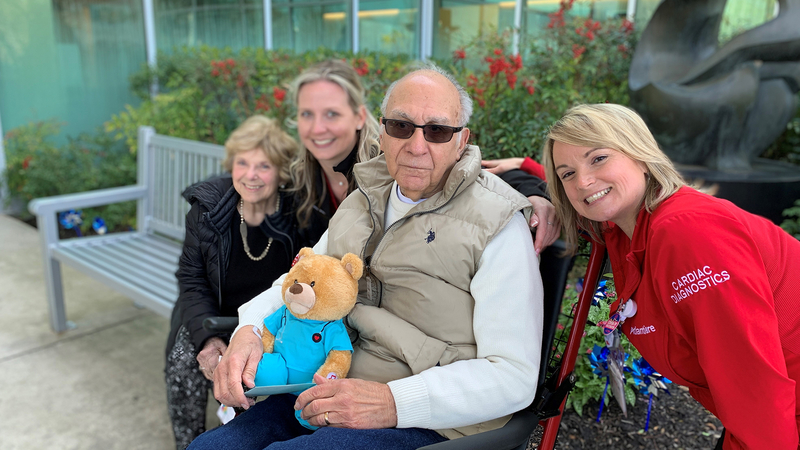 POMONA, N.J. -- Two healthcare workers at AtlantiCare Heart and Vascular Institute had been out to dinner on Good Friday in Brigantine, New Jersey, when a man at the table next to them had a medical emergency.

Frank DeAngelis, an 83-year-old man was that patron.


While waiting for his desert, his heart stopped.


He ended up recovering in the same hospital where they work and called them his "guardian angels" when he was released, less than a week later.