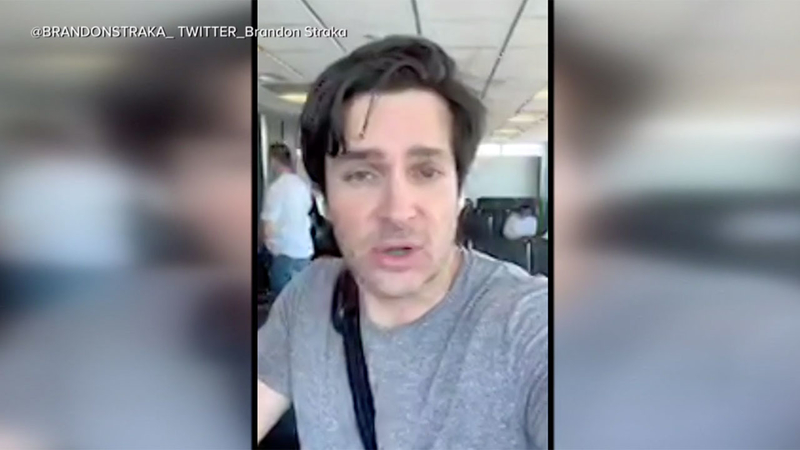 American Airlines has temporarily banned an activist who refused to wear a face mask on a recent flight, the first reported banning of a passenger who refused to comply with a major U.S. airline's face mask requirements.

Conservative activist Brandon Straka recorded portions of his interactions with American staff members earlier this week after boarding a flight from New York to Dallas. In the video, Straka is asked to leave the aircraft after refusing to don a face covering.

"American Airlines thoroughly reviewed an incident on June 17 involving one of our customers, Brandon Straka," American said in a statement. "As a result of this review, Mr. Straka will not be permitted to fly American, as he failed to comply with our stated policy and crewmember instructions."

"We expect customers who choose to fly with us to comply with these policies, and if necessary, we will deny future travel for customers who refuse to do so," the statement continued. "Restricting travel is a step we take very seriously, and it will only occur after a comprehensive review of the facts of an incident. Mr. Straka will be permitted to fly with us once face coverings are no longer required for customers."

Straka told ABC News that after being kicked off the first flight, he disclosed to American that he couldn't wear a mask due to a medical condition. The airline is not allowed to legally ask Straka to reveal his medical condition.

"This is insane. Absolutely insane," Straka said after the fact in a video posted to social media. "We don't even have a choice anymore."

He said he was able to board a second flight without a mask.

There is no federal mandate requiring passengers to wear masks onboard a plane, but all major U.S. airlines put policies in place in recent weeks stating that passengers and crew have to wear face coverings in order to fly.

Exceptions exist for kids, passengers eating and drinking and for those with certain medical conditions.