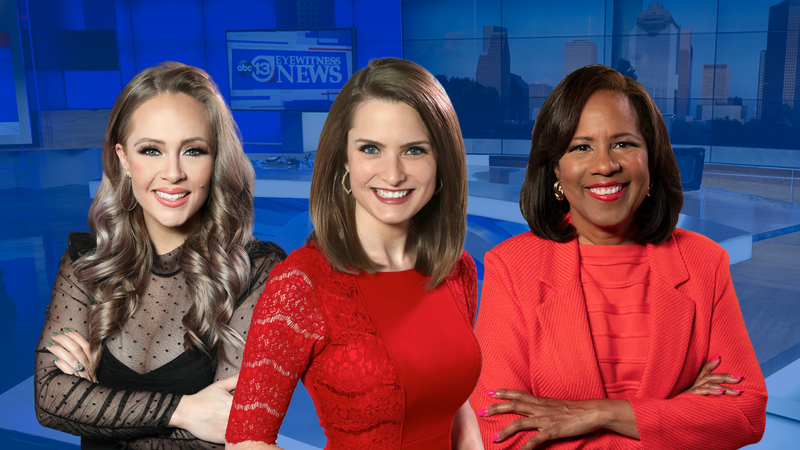 HARRIS COUNTY, Texas (KTRK) -- A plumber from Spring Branch has been sentenced to 25 years in prison for molesting a 4-year-old girl while working at her home.

Because Bonds pleaded guilty, the case did not have to face a jury and the child was not subjected to a trial.

According to Ogg, Bonds was working as an apprentice plumber on Aug. 25, 2018, when he and his boss, a master plumber, were working on a garage apartment at the victim's family's home.

The girl's father asked the master plumber to come check on an upstairs bathroom and locked the back door, leaving Bonds outside.

Meanwhile, the little girl sat and watched television in the living room.

Bonds was able to get the 4-year-old to unlock the door and let him inside, according to Ogg. That's when he proceeded to molest her. 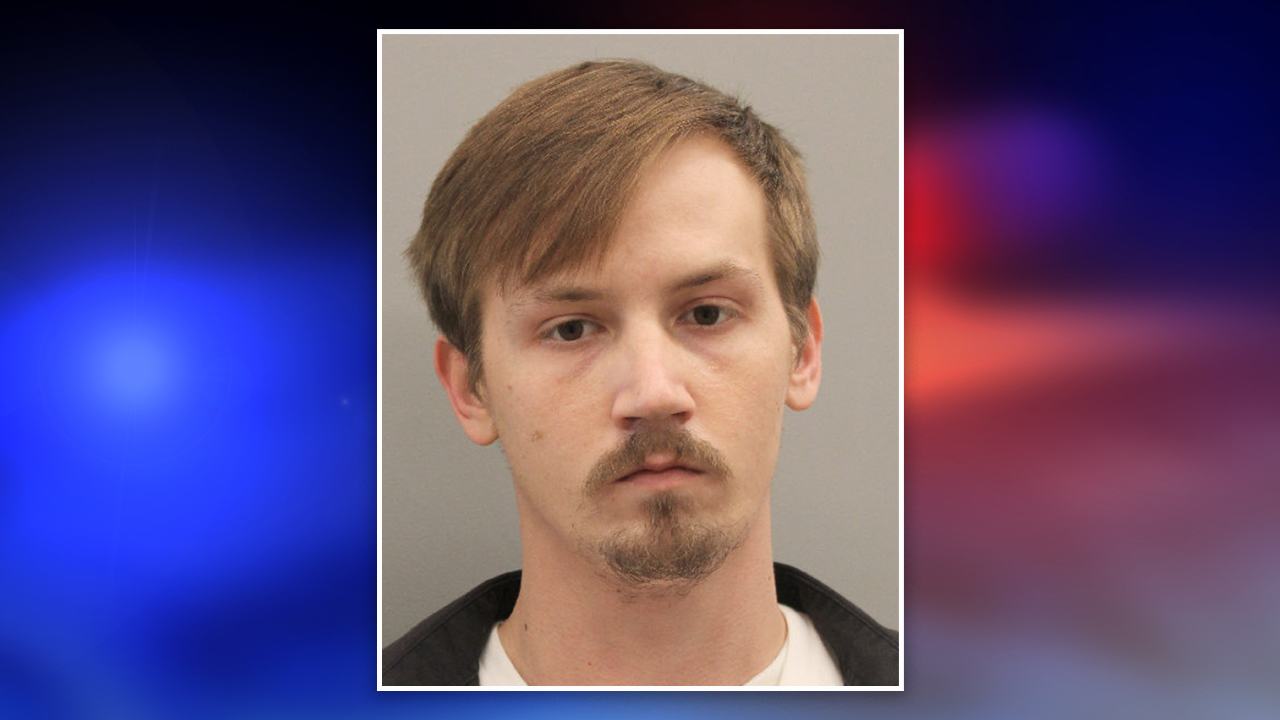 "It's every parent's worst nightmare to have a stranger violate the sanctity of a family's home and abuse a small child, and I'm proud we were able to get justice for this little girl," Ogg said.

After the incident, Bonds went upstairs with the others, and the girl's father asked him how he got in.

Ogg said after the plumbers left, the child told her parents what happened.

The girl was taken to Texas Children's Hospital, where she was examined by a sexual assault nurse examiner. The nurse collected evidence and interviewed the girl.

Ogg said the evidence against Bonds included DNA from the victim's body and forensic evidence from his phone that showed that he recorded the incident on video.

Bonds deleted the video, but investigators with the DA's Digital Forensic Investigations Unit were able to recover it, according to Assistant District Attorney Preston Burns, who prosecuted the case.

"Of all the child abuse cases I've seen, this is one of the worst because that 4-year-old was watching cartoons in her living room, with her parents at home, and it should have been the safest place in the universe for her," Burns said. "But he was able to get to her and do something terribly, horribly awful to her."
Report a correction or typo
Related topics:
harris countysentencingsex abuse against childrenmolestationsex crimesex abusesexual assaultchild sex assaultsex crimes
Copyright © 2022 KTRK-TV. All Rights Reserved.
CHILD SEX ASSAULT
Missionary sentenced to prison for sexually assaulting child
Woman gets 30 years in prison for failing to prevent girl's abuse
Cy-Fair teacher accused of sexually assaulting former student
California predator has child victims from Houston, detectives say
TOP STORIES
Biden to travel to Uvalde on Sunday to pay respects
Humidity returning, plus a small chance for rain on Memorial Day
NRA convention in Houston day 2: Protests continue at Discovery Green
Uvalde school police underwent active shooter training 2 months ago
Flight cancellations kick off Memorial Day weekend
Livingston school presents student's diploma who was killed in 2021
'Is it worth my kid?' Parents of TX school shooting victim speak out
Show More
iFest changes locations after NRA protests take over Discovery Green
Timeline breaks down Uvalde school massacre
Police inaction moves to center of Uvalde shooting probe
Texas gunman threatened rapes, shootings on Yubo app, users say
Over 3K CenterPoint customers were powerless in NW Harris Co.
More TOP STORIES News