Adrien Prouty is the first female Eagle Scout in the Bay Area Council, but she's not done yet! Her motto is "Girls are Eagles" and she's paving the way for girls and young women across the country!

LEAGUE CITY, Texas -- When Adrien Prouty sets her mind to do something, she can achieve anything.

The League City teen joined Scouts BSA when they changed their rules to allow girls and young women to join the organization. Adrien joined an all-female troop, and they chose 715 as their troop number since the numerals represent their motto "Girls are Eagles".

Adrien became the first female Eagle Scout in the Bay Area Council after completing her project to build a garden at League City United Methodist Church.

Adrien is now helping other members of her troop to become Eagle Scouts, and hopes the trend will continue to grow across the country! 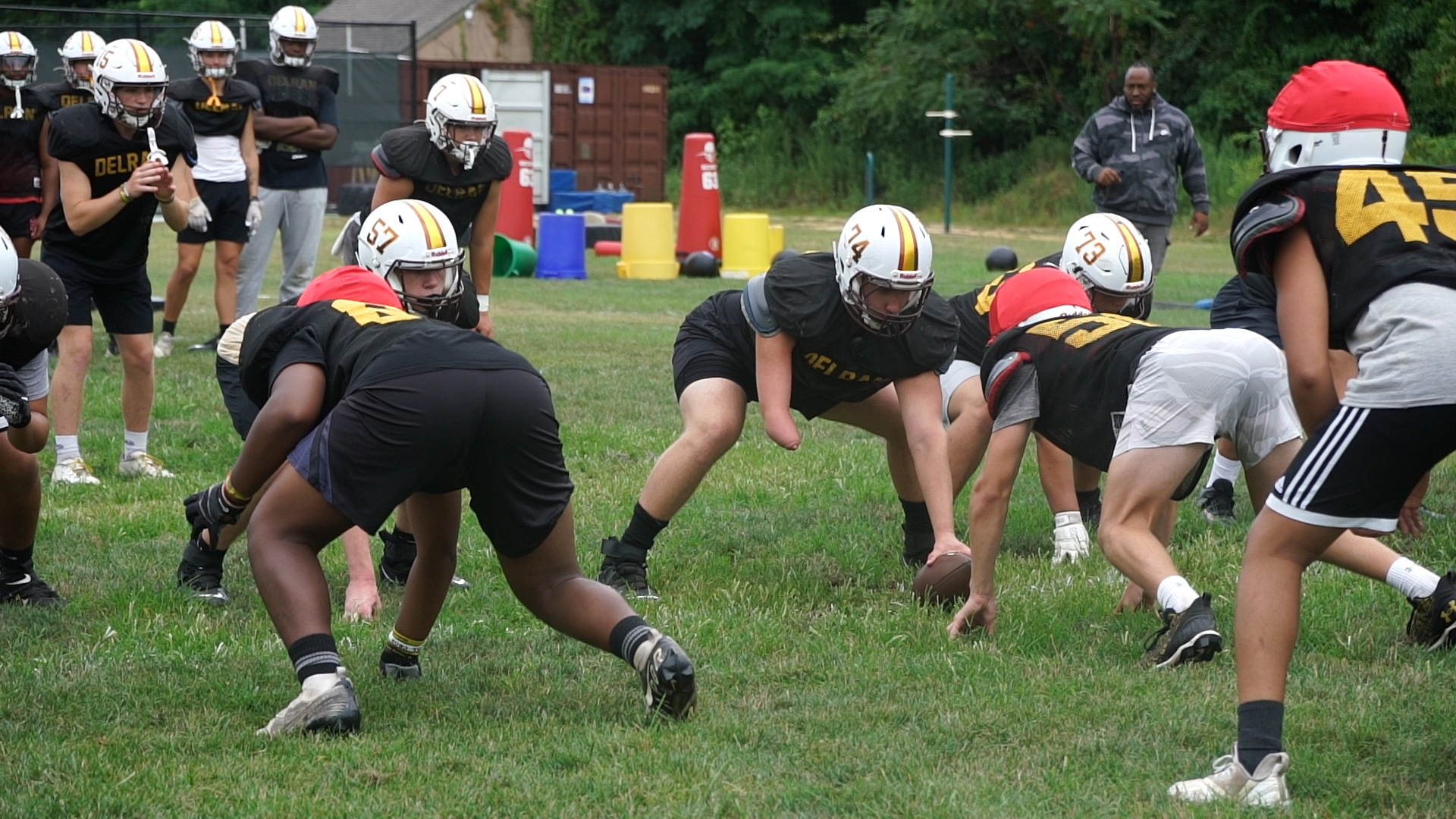 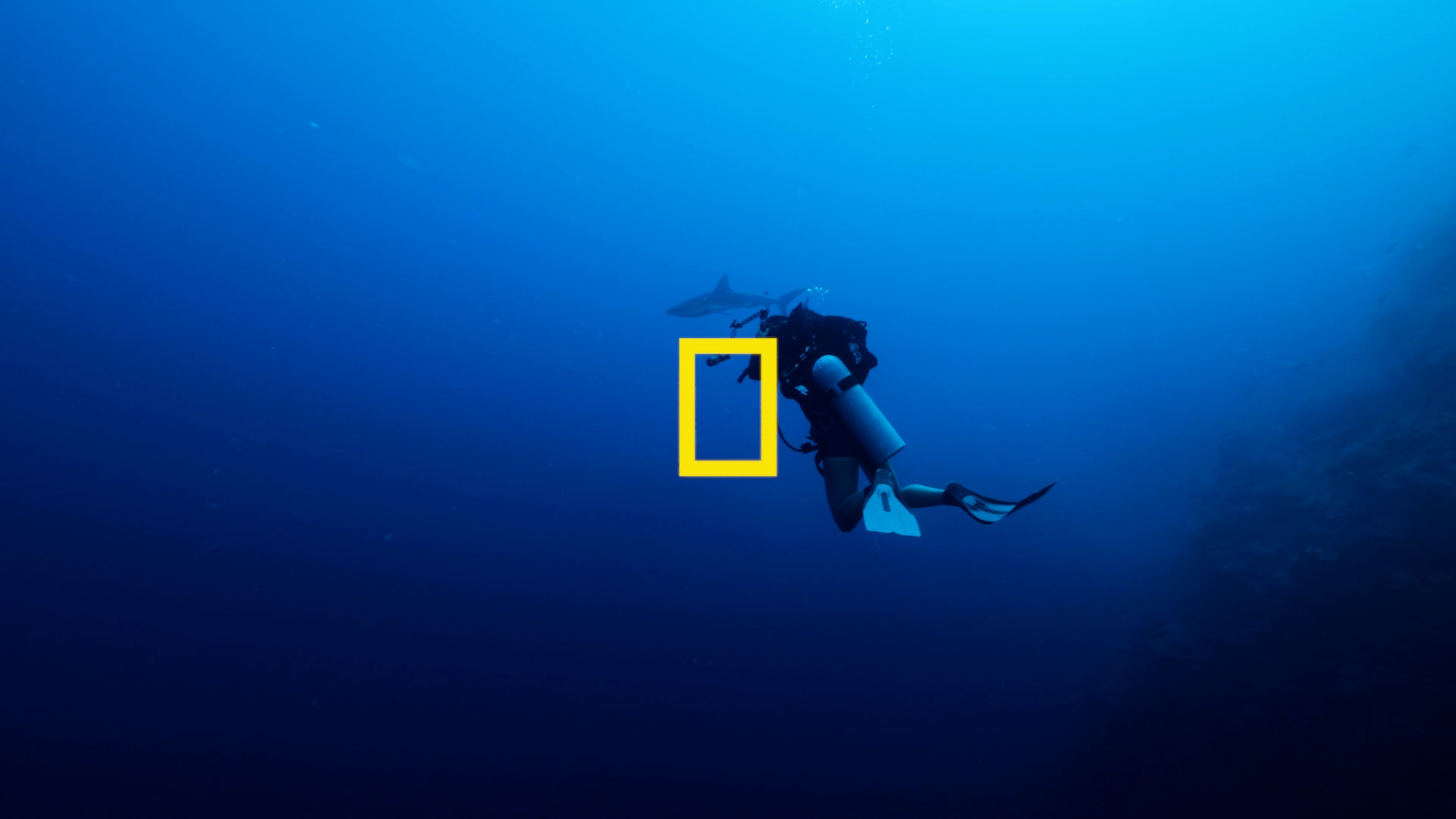