2 bodies found in a parking garage in The Woodlands 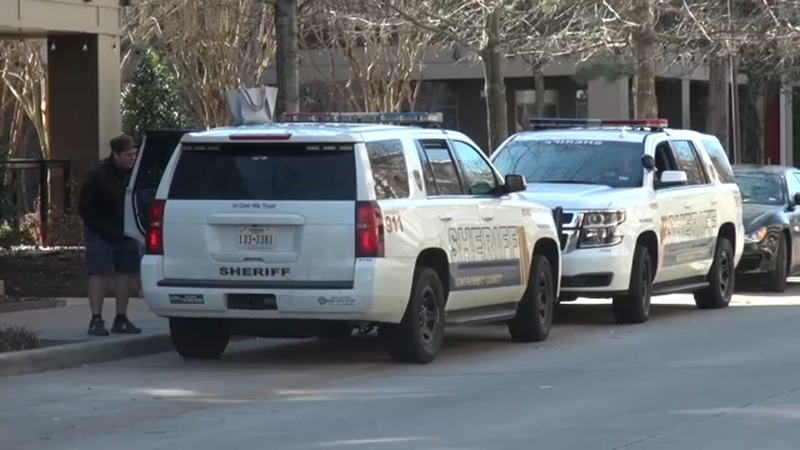 2 bodies found in a parking garage in The Woodlands

THE WOODLANDS, Texas (KTRK) -- The bodies of a man and woman were found in a parking garage in The Woodlands Sunday, according to Montgomery County Sheriff's Office deputies.

Deputies said they responded to a call around 1:20 p.m. reporting two people that appeared dead in the 2200 block of Riva Row.

When deputies arrived, they said they found a man and a woman dead from gunshot wounds on the third floor parking garage of the Boardwalk at Town Center Apartments.

They also said they found a 4-year-old child at the scene.


Deputies said there is believed to be no threat to the public. No other information was released as this is an ongoing investigation.
Report a correction or typo
Related topics:
the woodlandscrimewoman shotman shotinvestigationbody found
Copyright © 2021 KTRK-TV. All Rights Reserved.
BODY FOUND 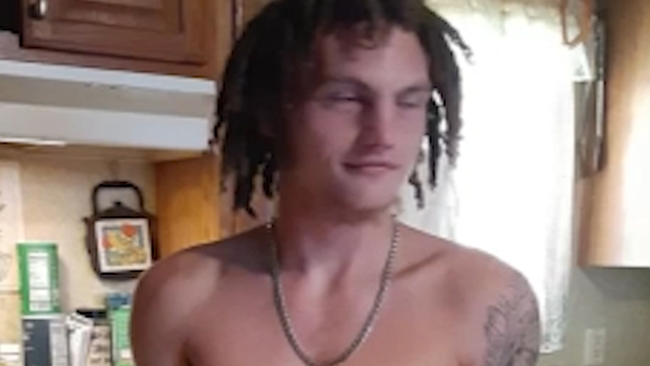 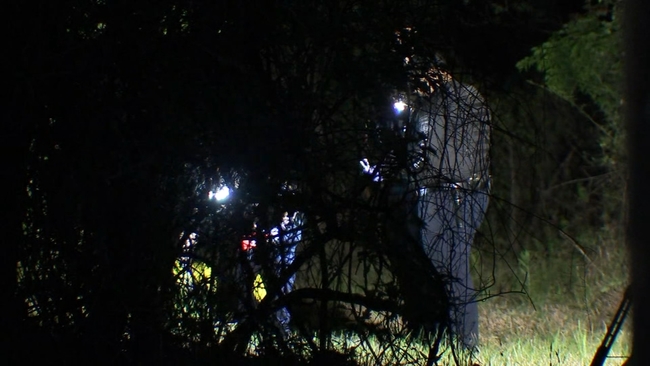 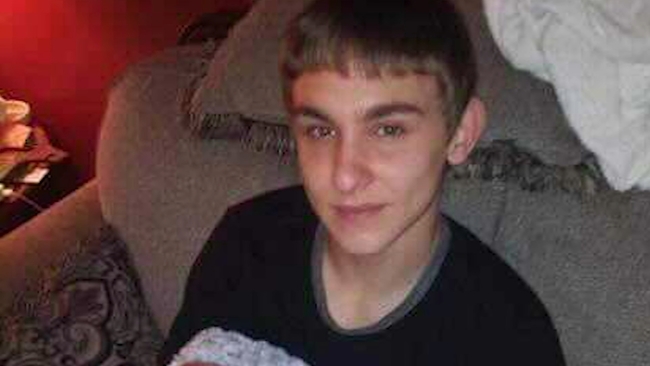