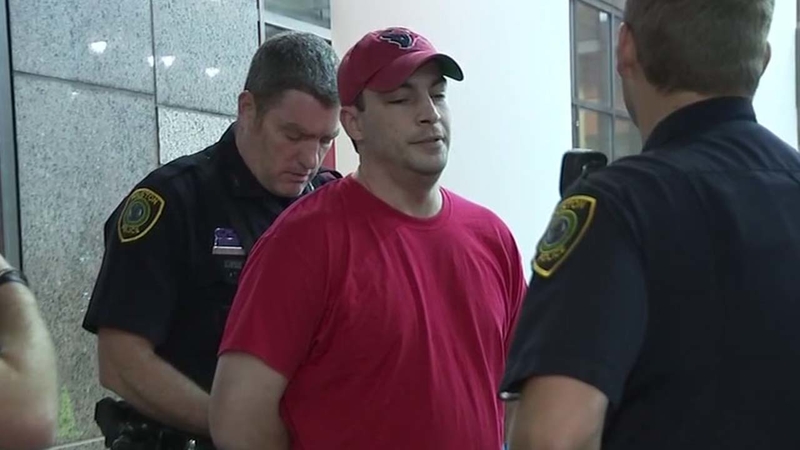 Man accused in 4 crashes back in jail

Only Eyewitness News was there for Blaine Boudreaux's arrest yesterday when authorities took him in on prescription abuse charges.

They caught up with him at Texas Children's Hospital.

Boudreaux was released on bond just this past Monday. Authorities say he caused a series of crashes back in April, which led to the death of a homeless man and a 6-year-old child. Boudreaux faces several charges in those crashes, including one for intoxication manslaughter.