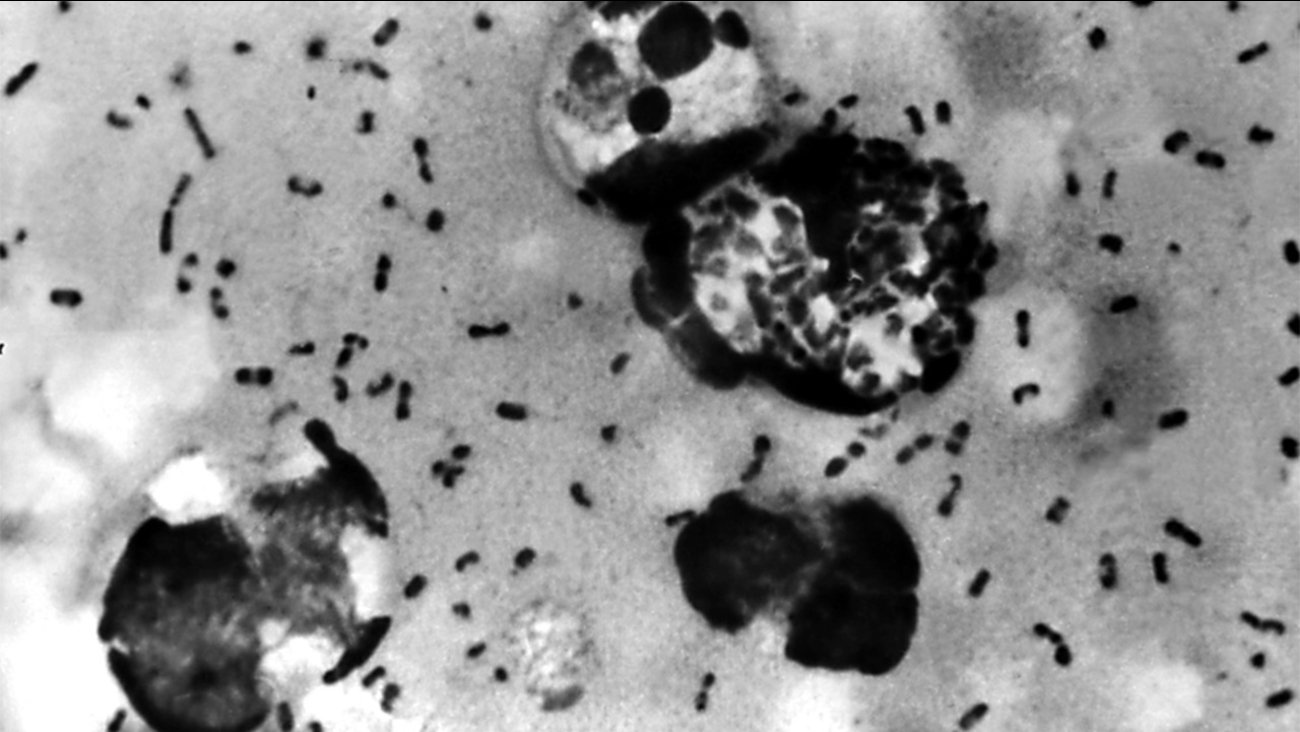 PORTLAND, OR -- A teen girl from eastern Oregon has contracted the bubonic plague, health officials said.

The Crook County girl is believed to have acquired the disease from a flea bite during a hunting trip near Heppner in Morrow County, officials said. The trip started on Oct. 16, she fell ill five days later and was hospitalized three days afterward.

The girl is recovering at a hospital intensive care unit. Her condition isn't known.

State and federal epidemiologists are working with local health officials to investigate the illness. No other people are believed to have been infected, officials said.

Bubonic plague was prevalent in medieval times, but it is rare today. In recent decades an average of 7 human plague cases has been reported nationwide each year in the U.S., according to the federal Centers for Disease Control and Prevention.

Eight human cases have been diagnosed in Oregon since 1995. No deaths have been reported.

In 2012, an Oregon man lost his fingers and toes to the plague. He had contracted the disease from his cat after trying to remove a mouse from the cat's throat.

The infectious bacterial disease is carried by squirrels, chipmunks and other wild rodents and their fleas. When an infected rodent becomes sick and dies, its fleas can carry the infection to other animals or humans through bites.

The plague is treatable with antibiotics if caught early, but can be fatal if left untreated. Bubonic plague is the most common form and is characterized by high fever, lethargy and swollen lymph nodes.

A plague vaccine is not available at this time.

Officials recommend people avoid any contact with wild rodents, especially sick or dead ones, and should never feed squirrels or chipmunks. People should also keep their pets away from wild rodents to avoid infection.