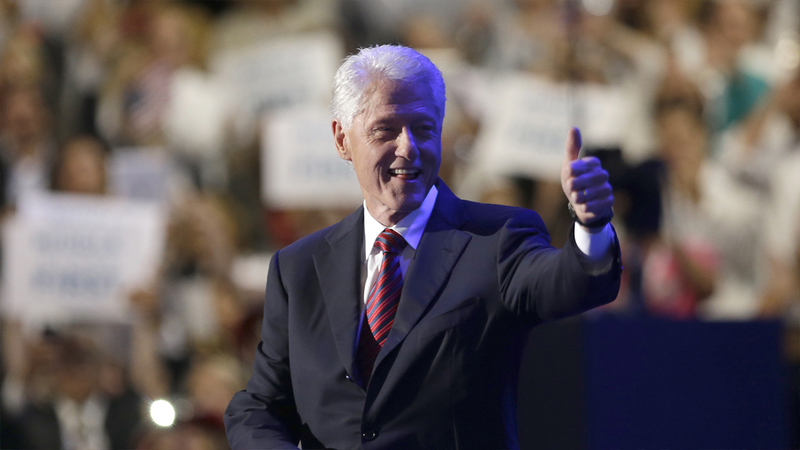 Bill Clinton will deliver one of the most anticipated speeches at the Democratic National Convention in Philadelphia on Tuesday night. Luckily for the former president, this isn't his first trip to the DNC rodeo.

Clinton has made a speech at every Democratic National Convention since the 1980s, and most times has been received with warm applause. That wasn't the case, though, when Clinton spoke at the 1988 DNC, receiving a torrent of boos from an unwelcoming crowd. But just four years later at the 1992 DNC, Clinton accepted the democratic nomination for president.